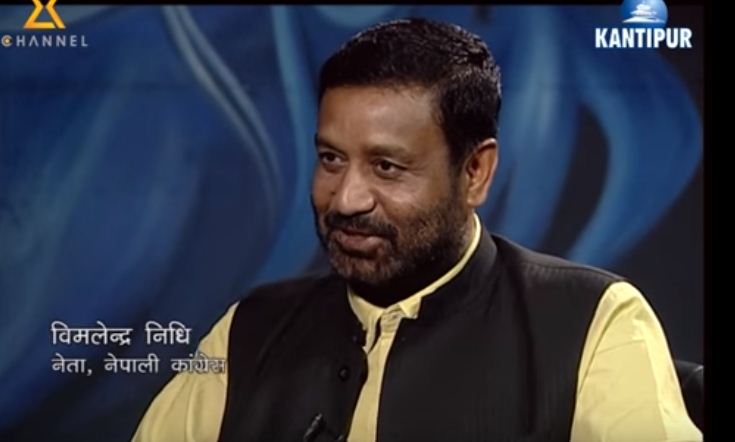 Nepali Congress leader and former Minister for Physical Infrastructure and Transport Bimalendra Nidhi during an interview with the Fireside programme aired on Kantipur Television on May 9 said that as per the constitution, the president and the prime minister even if they acted together, cannot dissolve the [current] legislature-parliament.

He said the following to make his point:

“The constitution has categorically mentioned that the term of the legislature-parliament shall be till January 21, 2018. The constitution does not have provision for dissolving parliament.”

South Asia Check has examined whether these statements are fact-based or not.

“Provided that if an election is held to the House of Representatives set forth in this Constitution prior to the expiration of that term, the Legislature-Parliament shall continue to exist until the day before the day specified for the filing of nominations of candidates for that election.”