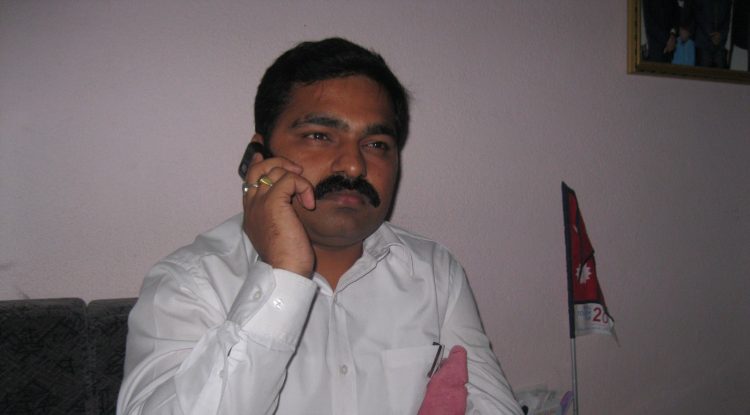 Abhishek Pratap Shah, a parliamentarian representing the Federal Socialist Forum, Nepal in an article titled “International practices regarding naturalized citizenship should be followed” published in Naya Patrika on November 7 states the following:

“Although there is a provision to grant a foreigner woman, who is married to a Nepali man, naturalized citizenship through matrimony immediately after she gives up her citizenship, the provision barring her from engaging in politics is unfair.”

South Asia Check has examined whether the constitution of Nepal bars women with matrimonial naturalized citizenship from participating in politics or not.

Article 289 (1) of the Constitution of Nepal-2015 indeed bars individuals with naturalized citizenship from being elected, nominated or appointed to the posts of president, vice-president, prime minister, chief justice, speaker of parliament, chairperson of the national assembly, head of province, chief minister, speaker of provincial assembly and chief of security bodies.

But the constitution does not bar them from engaging in politics and assuming political positions other than the aforementioned ones.