Did the 2011 census count all residents of Tilathi of Saptari as hill-origin people? 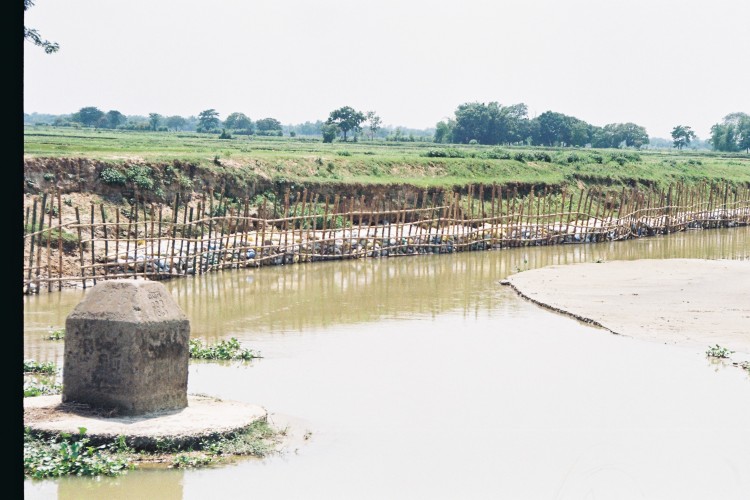 Chairman of the Federal Socialist Forum Nepal Upendra Yadav in a recent interview with Avenues Television, a Nepali television channel, said that all the residents of Tilathi village (VDC) of Saptari district were counted as people of hill-origin (Pahade) in the 2011 census report.

Yadav said even the Madhesi people of Tilathi were counted as Pahade “possibly due to the bias among the enumerators or their ignorance” of the fact that people in the hills and Madhes have similar surnames.

During the interview, he said, “There is one village in Saptari district-Tilathi.  All (the local Madhesi people) have been registered as the people of hill-origin (in the 2011 census report). People from the hills have Mishra as surname. People of the Madhesi community also have Mishra surname. And people from both the hills and Madhes have Pathak as surname. The enumerators dispatched from here [from Kathmandu] are unaware about the social and ethnic composition [of Madhes]. And they do whatever they feel convenient.”

Avenues Television has uploaded this interview on Youtube on October 11, 2015.

South Asia Check studied the census report of Saptari released by the Central Bureau of Statistics in 2011 to examine whether Chairman Yadav’s statement is fact based or not.

All these communities, except for the ‘Others’ are Madeshi.

‘Others’ may comprise people of hill-origin also. According to the report, only four people of this VDC are from the ‘Others’ community.

Contrary to Yadav’s claim, the report has not registered everyone from Tilathi VDC as Pahade. According to the census report, the four people included under the ‘Others’ category could be people of hill-origin.