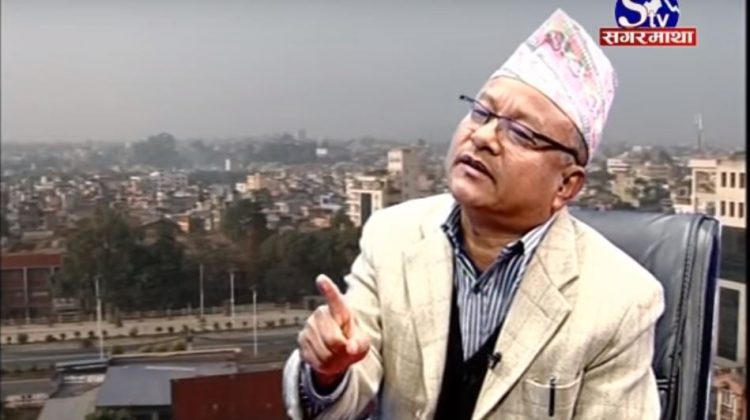 Former Minister for Culture and State Restructuring Gopal Kiranti in an interview aired on Sagarmatha Television on January 19 made the following claim:

“When I was culture minister in 2008, our ministry took the initiative to remove the Indian priests of Pashupatinath Temple and appointed Nepali Brahmans in their place. We found that Pashupatinath served as the cultural bastion of Indian expansionism and we attempted to tear it down. But our government fell. Then Madhav Kumar Nepal was appointed prime minister and Minendra Rijal became the culture minister. They appointed Indian priests again.”

Here is the chronicle of events related to the controversy.

On Sunday, Dec 28, 2008, the Pashupati Area Development Trust (PADT) appointed Nepali priests at Pashupatinath after three Indian priests resigned their posts. But the head priest had been asked to continue until a new head priest was appointed. (Gorkhapatra, Dec 29, 2008).

After hearing on a writ petition that challenged the appointment of Nepali priests, a bench of justice Balaram KC on Dec 31, 2008 termed the appointments illegal and against the tradition, and issued an interim order instructing the authorities to prevent the newly-appointed priests from performing worship at the temple and continue worship by the outgoing head priest and priests. (Gorkhapatra, Jan 7, 2009)

Following the order, Ganesh Adhikari, then treasurer of PADT, filed a petition at the Supreme Court demanding the court to vacate the order. The court then summoned both the plaintiff and the defendants to the court for Jan 12, 2009 to discuss whether or not to continue the interim order. (Gorkhapatra, Jan 7, 2009)

But before the court date arrived, Prime Minister Pushpa Kamal Dahal on Jan 7, 2009, told parliament that he had accepted the resignations tendered on various dates by the Indian priests and cancelled all the processes related to new appointments. (Gorkhapatra, Jan 8, 2009)

When two Indian priests were appointed on Sept 2, 2009, Madhav Kumar Nepal was the prime minister and Minendra Rijal was the minister for culture. (Kantipur, Sept 4, 2009)