How discriminatory was the first Muluki Ain against Dalits? 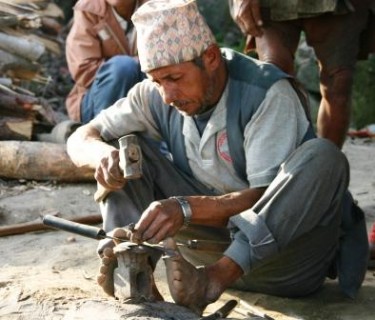 We all regard the Muluki Ain (General Code) of 1854 as the first law of Nepal….This law encouraged casteism…restricted the entry of (Dalits) in all sectors of the state, did not allow them to walk on the street, eat good food…

Muluki Ain is not the first law of Nepal. But it is the first among the available written laws of Nepal.

According to the code, individuals of different caste groups were subjected to different punishments for the same crime. Based on this fact, the claim that the code encouraged casteism (untouchability) is true.

Here are some examples which further show as to how hostile the code was against the Dalits and how it encouraged untouchability:

If an Upadhyaya Brahman (Brahman of highest status) ejaculated his semen in the mouth of someone else’s wife or made her swallow his semen ejaculated elsewhere, the punishment for him would vary based on the caste of the victim woman.

If a man from the lowest caste group i.e. Impure and Untouchable, ejaculated semen in the mouth of the wife of someone from higher caste than his or made her swallow his semen ejaculated elsewhere, the man is subjected to enslavement. But if the victim is also from impure and untouchable caste, then the perpetrator is subjected to a fine of Rs 100. (pg 262)

The code has provisioned separate punishments for those who spit in the mouth of another person, based on the caste of the victims and the perpetrators. Here are some examples of such provisions:

The punishment for a person found guilty of premeditated murder is as follows:

Some more provisions of the Muluki Ain-1854 that promoted casteism and untouchability are as follows:

The Muluki Ain has not mentioned that the Dalits will be restricted in any sectors of the state.

The Muluki Ain has not mentioned that the Dalits are not allowed to walk on the street or eat good food.

On the contrary, it has restricted the Sacred Thread Wearers including Brahman, Rajput, Jaisi and Chhetri people from consuming alcohol and fermented and distilled herbs and fruit beverages. (pg 357)

Also, the code has restricted Upadhyaya Brahmans [the highest among Brahmans] from consuming duck meat. (pg 357)

(Full text of the Muluki Ain-1854 provided by the Nepal Law Commission is the main reference in this article). 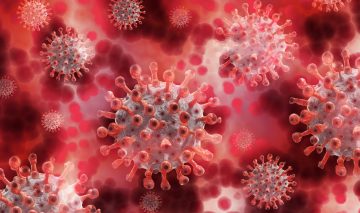