Is Nepali Congress the only party with provision of reservation? 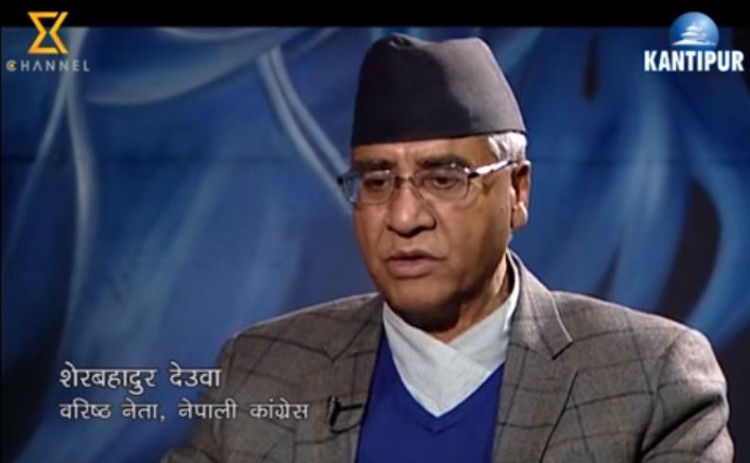 Before being elected as party president from the 13th general convention of Nepali Congress (NC), former prime minister Sher Bahadur Deuba during an interview with Fireside program aired on Kantipur Television made the following comments:

To see whether Deuba’s assertion is fact-based or not, we examined his following two statements:

First statement: There is provision of reservation in NC.

Let us see some provisions in the NC statute regarding the formation of party’s General Convention.

Therefore, Deuba is correct about reservation in the NC.

Second Claim: Among the three largest parties — NC, CPN-UML and UCPN (Maoist) — only NC has provision of reservation.

Reservation in the CPN-UML statute

Article 66 of the CPN-UML statute has mention of provision of “Election Procedure and Inclusion” wherein it has been stated that the party committees at all levels and convention representatives will be elected generally on three bases: geography, open competition, and inclusion.

The party statute has further stated that the elected party committees at all levels should ensure inclusive representation of the Dalit community, indigenous nationalities and minorities.

Article 67 of the statute has stated that “elected committees at all levels can nominate members in their respective Council of Representatives and such nomination should not exceed five percent of the total of ex-officio and elected members of the committees.” It also states that the nominations should be in line with the local characteristics.

So, we can say that there is provision of reservation also in the UML statute.

Provision of reservation in UCPN (Maoist)

Article 29 of the UCPN (Maoist) statute has provision of “District-level bodies and district committees” wherein it has been stated that “district conventions shall ensure at least 25 women’s representation including one woman as office bearer.”

Article 50 of the party statute speaks about “Special Provisions”.

Here, “Special Provisions” has been defined as the “provisions for promoting leadership from the laborers, poor farmers, women, Dalit, (indigenous) nationalities, Madhesi, Muslims, oppressed geographical areas, marginalized minority communities and the areas from where party leadership has not yet developed.”

Article 50 mentions that such provisions will be introduced while forming bodies at different layers of party organization. It further mentions that the provision will be applicable in all processes including consensus proposal, election or nomination of the members of those bodies.

Based on this, we can say that UCPN (Maoist) also has provision of reservation in its statute.

Therefore, Deuba is wrong in saying that NC is the only party that has provision of reservation in its statute.