Madhav Nepal gets year wrong for women’s suffrage in Switzerland 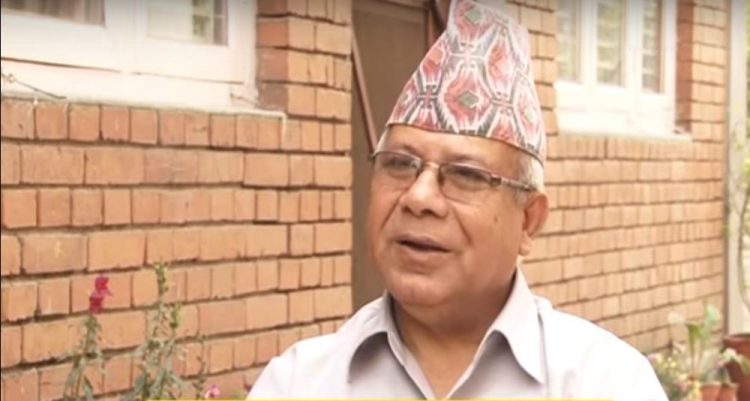 CPN-UML leader Madhav Kumar Nepal, who is also a former prime minister of Nepal, made the following statement during an interview aired on Avenues TV on December 30, 2016:

“Don’t you know that women in Switzerland were granted the right to vote only in 1975?”

In 1959, a referendum was held in Switzerland to decide whether or not women should be granted the right to vote. The party which was in favor of voting rights for women was defeated in the referendum.

Another referendum held in 1971 in Switzerland reversed the result of the 1959 referendum. In this referendum, the party that favored voting rights for women became victorious.

The official result showed 621,403 of the all-male electorate supported the voting rights for women and 323,596 were against.

Therefore, leader Nepal is wrong in saying that Swiss women got voting rights in 1975.