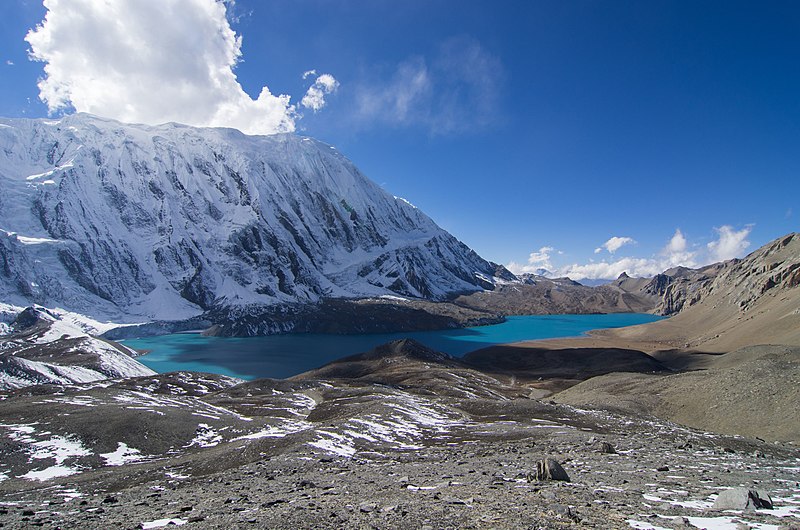 On Thursday and Friday, several news websites and newspapers published reports claiming that a new lake has been found in Manang district in higher altitude than the Tilicho lake. The reports have claimed that Tilicho, which lies at 4,919 meters, was so far the world’s highest lake.

According to the news reports, the new lake lies at 5,002 meters above the sea level.

However, this is not the first time Nepali print and online media have promoted Tilicho as the highest lake in the world.

In fact, Tilicho and the new lake are not even among the top 10 highest lakes in the world.

ICIMOD, a regional intergovernmental learning and knowledge-sharing center serving the eight regional member countries of the Hindu Kush Himalayas, has prepared a list of “potentially dangerous glacial lakes” of Nepal. Twelve glacial lakes on that list are at higher altitudes than Tilicho. And, 11 of those lakes lie at higher altitudes than the new lake found in Manang. ICIMOD has only listed out “potentially dangerous glacial lakes” in Nepal. So, there could be more lakes at even higher locations in Nepal.

Based on the ICIMOD’s map, South Asia Check has prepared a table showing lakes in Nepal that are in higher altitudes than Tilicho.