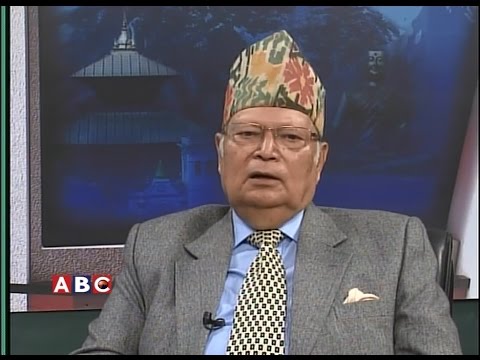 Pandey said: “Who said that this (PM’s India visit) is a state visit? Has India stated it anywhere in its statements, or has Prime Minister Narendra Modi mentioned it as state visit?”

South Asia Check examined documents from India’s Ministry of External Affairs to examine this claim. There are three documents, including a press release, a bilateral agreement and media advisory listed on the ministry’s website stating “Nepal’s Prime Minister’s state visit”. See the list below. 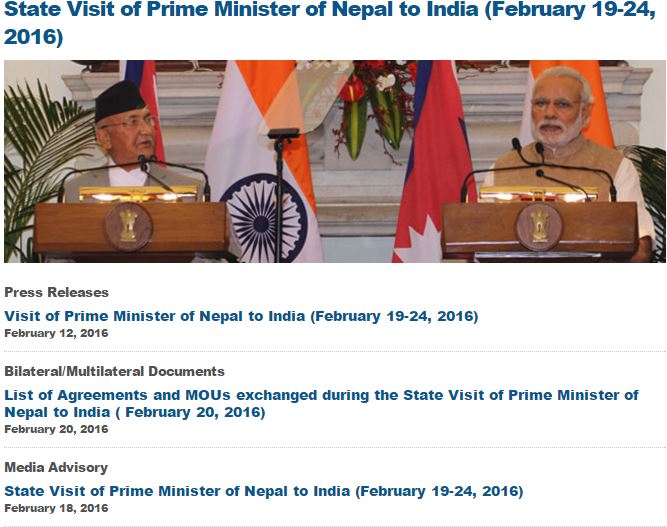