Per diem for member of Nepali foreign delegation is $25 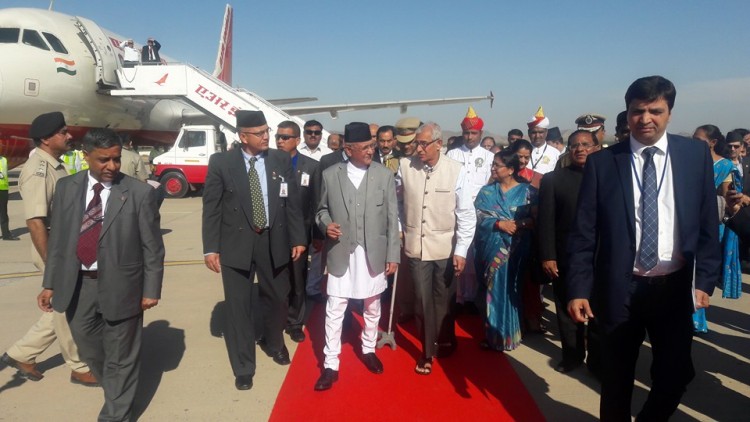 Speaking about the travel allowances for the members of prime minister-led delegation on a foreign visit, former Chief Secretary Leela Mani Paudyal in his interview with BBC Nepali Service said:

‘If Nepal government has arranged for room and board for the members of the delegation or if the host country has made such arrangement, then the members should not receive more than US$ 25 [per head] as pocket allowance. To disburse any amount other than the pocket allowance is unlawful.”

To check whether Paudyal’s statement is fact-based or not, South Asia Check studied the ‘Travel Allowances Regulations-2064’.

Clause 14, sub-clause 6, of the regulations states that an office bearer or a government staffer, who is visiting a foreign country on an invitation, will get US$25 as daily allowance if the friendly country [host country] has arranged for only room and board but no pocket allowance.

Sub-clause 8 of the regulations states that if the friendly [host] country has provided cash for room and board then no pocket allowance would be provided [to the members of the delegation].