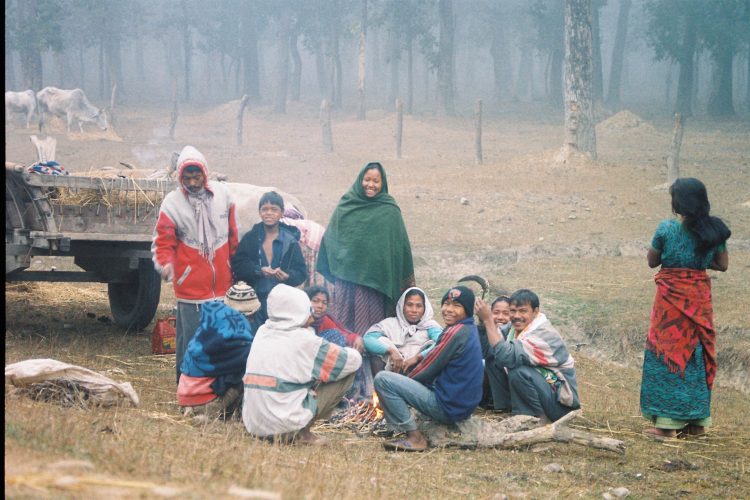 Prime Minister KP Oli, speaking at a function organized in Kathmandu on January 30 for the signing of a memorandum of understanding between the Dhurmus-Suntali Foundation and Bharatpur Metropolitan City to construct an international cricket stadium in Chitwan, said: “This winter, no one will freeze to death, we will not allow that to happen. The days of cold wave are over now. No one died of cold wave [this year] because we have dispatched enough blankets and distributed to the needy. We were prepared beforehand and provisioned enough firewood and blankets.”

Also, the DHM record shows no foggy condition was forecasted this year whereas the tarai region experienced 19 foggy days in the winter of 2003/04.

So, we can say the prime minister’s claim that tarai cold wave deaths were prevented by supplying enough blankets on time is wrong because tarai did not experience foggy weather this winter.

The wintertime minimum and maximum temperatures of five tarai towns are given below: 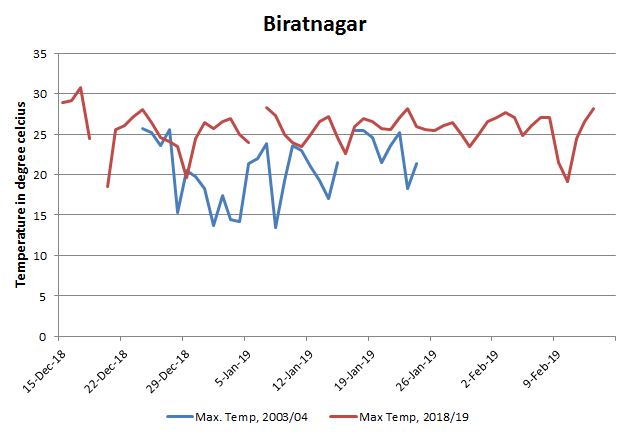 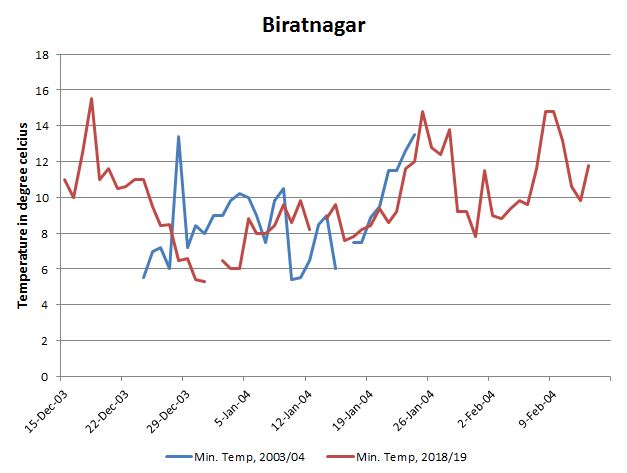 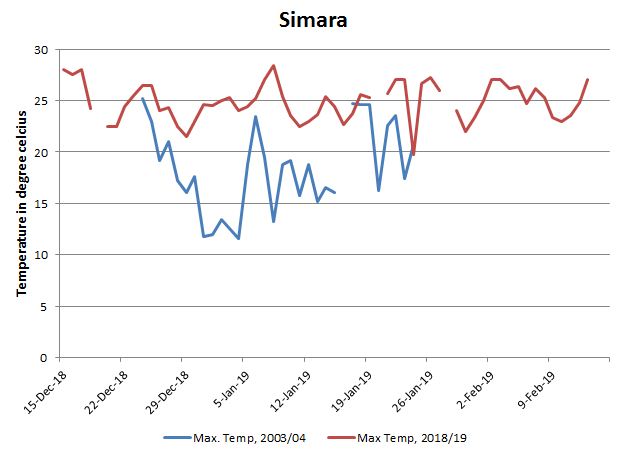 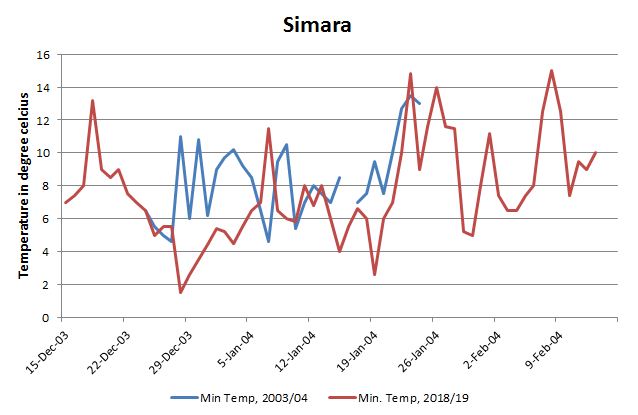 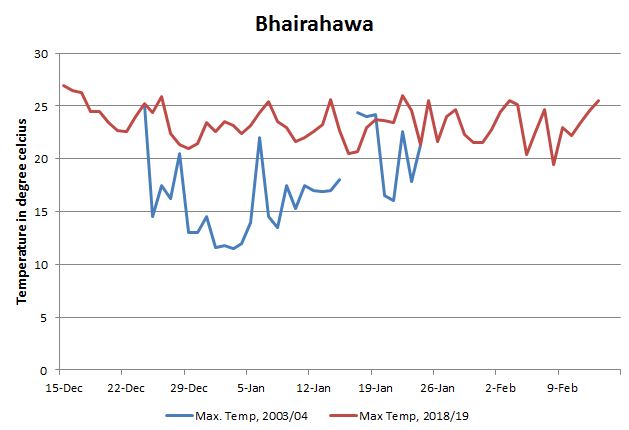 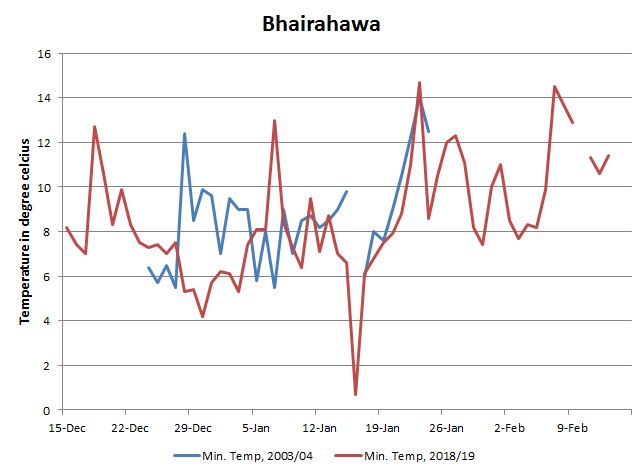 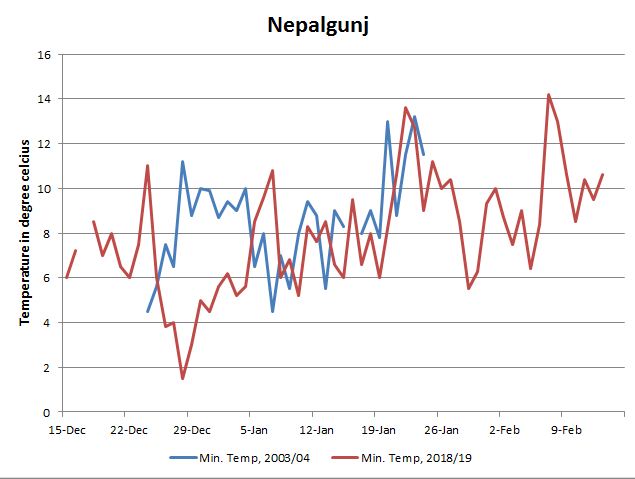 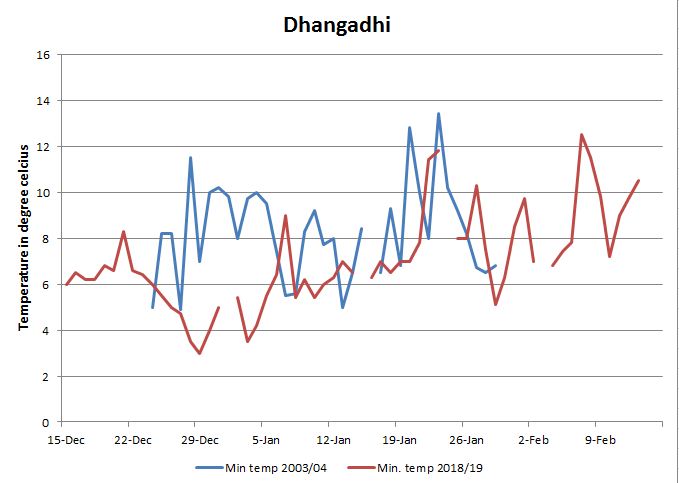 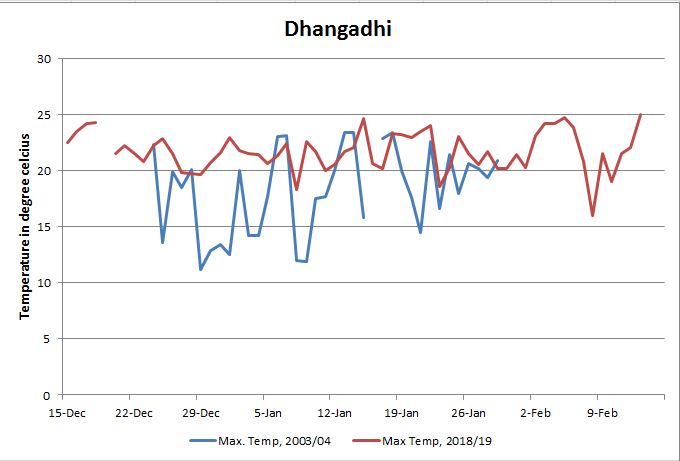 ‘Red mercury’ claims on social media just a hoax Con artists in several countries have used this dubious substance to swindle unsuspecting public. Read More
Purported government text message about snap curfew was a hoax In the wee hours of October 19, the cell phones of many Nepalis beeped with WhatsApp and SMS text messages about a curfew notice. It was a hoax. Read More
Some claims in Putin memes circulating in Nepal are false At least two memes are circulating on social media in Nepal praising Russian President Putin for granting audience to a visually-impaired teenager. Some of the claims made in the memes are false. Read More