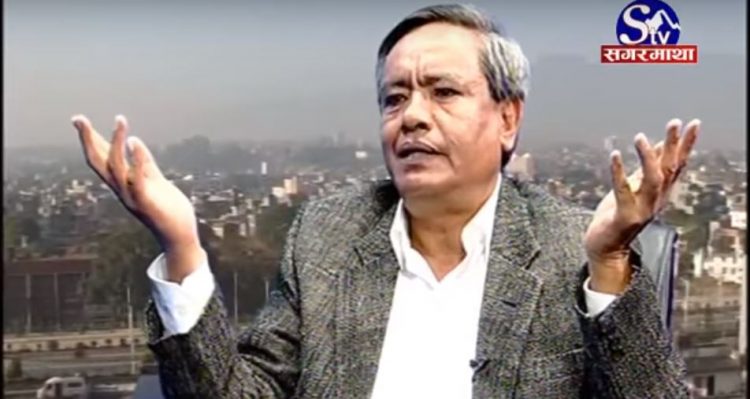 Leader of the CPN (Maoist Center) and former communications minister Surendra Kumar Karki (better known as Ram Karki) made several claims during an interview aired on Sagarmatha TV on November 5. South Asia Check has examined whether the following two claims are fact-based or not:

First Claim: Jhapa district’s parliamentary constituency number 1 alone has more languages than any other zone or province of Nepal.

Second Claim: If we grow rice efficiently in 2,000 bigha of land, then it will be enough to meet the rice requirement of half of the population of Nepal.

US is among the countries with highest rice productivity. In 2015, US produced 8.37 metric tons of rice per hectare.

Even if we are able to boost our rice productivity to match that of the US through use of advanced agricultural technologies and better seeds, we can produce 11,337.41 metric tons rice from 2000 bigha [1354.53 hectares] of land. And this amount will still fall short of 1,175,857.09 metric tons to meet the rice requirement of half of the population of Nepal.

If, through some sheer miracle, we succeeded in boosting our rice productivity by 100 times than that of the US, we could produce 1,133,741.61 metric tons of rice. But we would still require another 53,452.89 metric tons to fulfill rice requirement of half of the population of the country. Therefore, Karki’s claim is preposterous.