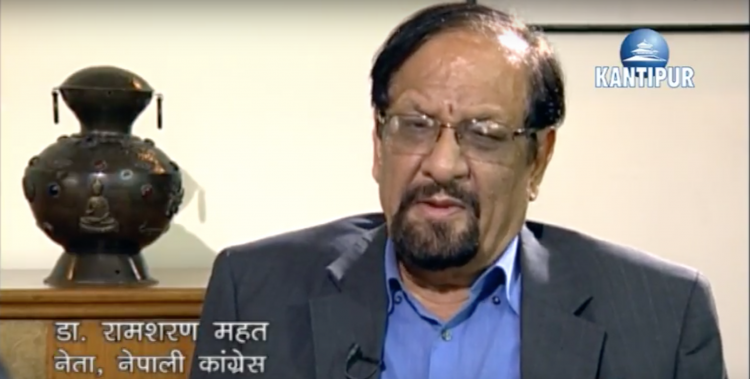 “Revenue collection by the government now is more than Rs 700 billion.”

“Banks contribute Rs 70-80 billion in revenue to the government.”

South Asia Check has examined whether Mahat’s statements are fact-based or not.

Therefore Mahat’s statement that the revenue collection of the government now is more than Rs. 700 billion is incorrect.

“Banks contribute Rs 70-80 billion in revenue to the government”

The revenue collection of the government from banks and financial institutions primarily is in the form of income tax since other major taxes like VAT, excise and customs are not directly applicable in banking business. As per the monthly statistics published by the Nepal Rastra Bank in mid-June 2017, the total contribution to income tax revenue by all the banks and financial institutions in Nepal for the year ended mid-July 2016 was Rs.17.59 billion and the contribution up to mid-June 2017 (11 months) stood at Rs 15.19 billion.

This shows Mahat’s claim regarding revenue contribution by banks and financial institutions is unfounded.