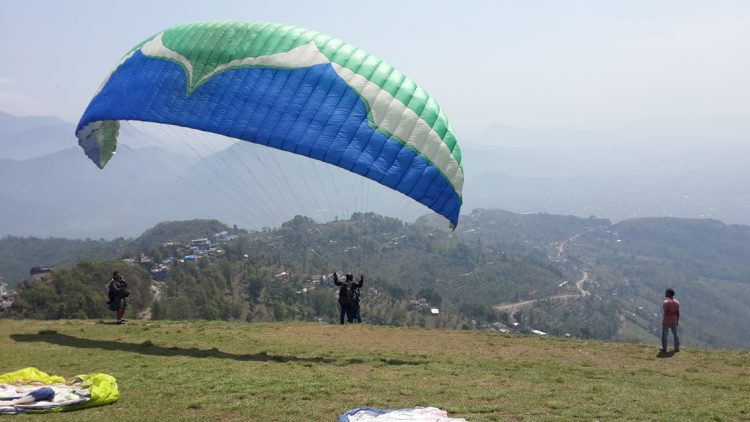 A parliamentarian from the Nepal Communist Party (NCP) Nawaraj Silwal speaking in parliament recently said Nepal’s tourism sector can benefit if Nepal and China are linked through railways. He said:

“In 2016, a total of 20.6 million foreign tourists visited China. If we are able to attract only 15 percent of them, then that will be three million tourists. If a tourist spent only US$ 1000 during his/her stay, then Nepal could earn US$ 3 billion.”

The statistics shows that 7.65 million more tourists visited China in 2016 than stated by Silwal.

Silwal also said that the tourists could spend US$ 1000 during their stay in Nepal.

Therefore, to make the tourists spend US$ 1000, Nepal should focus on prolonging their stay. Currently the average length of stay of foreign tourists is 12.6 days. (Nepal Tourism Statistics 2017, Ministry of Culture, Tourism and Civil Aviation, 2018, p 11)