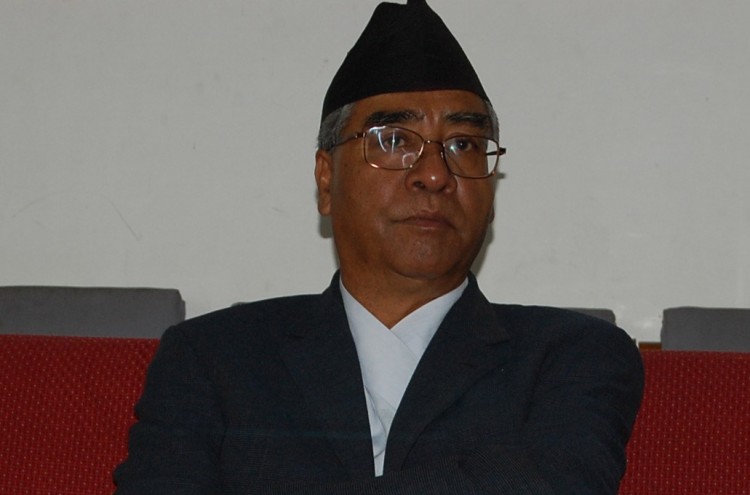 After Deuba’s election as prime minister on June 6, the following communications media have credited him for Kamaiya liberation: