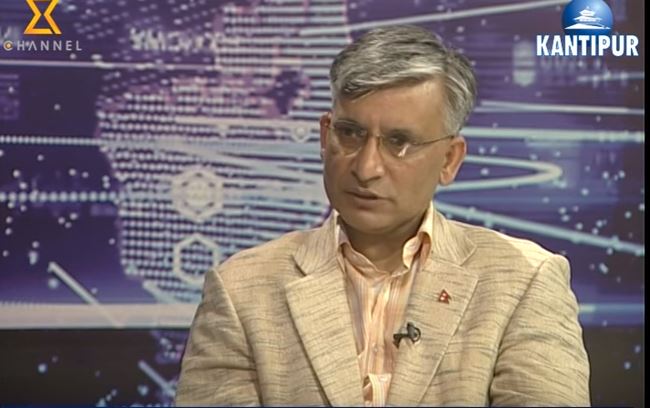 “There is time limit. If we miss the Magh 7, 2074 [January 21, 2018] deadline, the constitution will be defunct and there will be a constitutional crisis. In order to avoid such situation we need to hold elections at all three levels within Mangsir [December 15, 2017] and conclude them by Magh 7 [January 21, 2018].”

South Asia Check has examined whether his statement is fact-based or not.

However, the article states nothing relating to the extension of the parliament’s term if elections for a new House of Representatives are not held by Magh 7, 2074.

But Bishnu Rimal’s statement that failure to hold the elections will make the constitution defunct is not true.