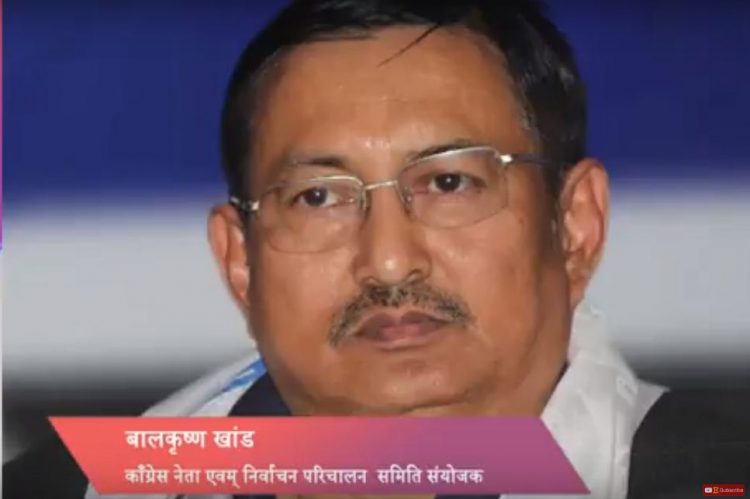 During an interview aired on Kantipur FM on October 24, Nepali Congress leader and a member of the party’s Election Mobilization Committee Balkrishna Khand made several claims. South Asia Check has examined whether the following claims made by Khand are fact-based or not:

First Statement: The last time they announced a left alliance, they declared that they would establish communist rule in Nepal and make drastic changes to the constitution to make it authoritarian…

Khand made this statement while criticizing the electoral alliance formed by the two major communist parties CPN-UML and CPN (Maoist Center). CPN-UML, CPN (Maoist Center) and Naya Shakti Nepal signed an agreement on October 3, 2017 announcing electoral alliance for now and party unification after the elections. But if one studies the agreement paper, there are no such statements as claimed by Khand.

Therefore, this statement is wrong.

Second statement: After the [local] elections were concluded in Province Number 2, Nepali Congress has become the largest party. CPN-UML is in the second position.

According to the Election Commission of Nepal, CPN-UML has won the highest number of seats in the local elections.

Victories of CPN-UML and Nepali Congress in major positions

Therefore, this statement of Khand is also incorrect.

Third statement: The local elections were concluded under the prime ministership of our party president Sher Bahadur Deuba.

Here Khand has attempted to give an impression that all phases of the recent local elections were concluded by the current Deuba-led government. The fact is that the first phase of the local elections were held when CPN (Maoist Center) chief Pushpa Kamal Dahal was prime minister and the second and third phases were held under Deuba.

This statement is partially correct.