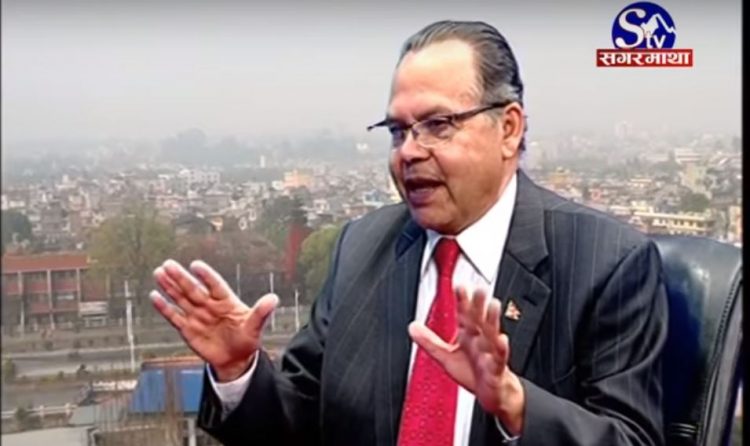 CPN-UML’s former chief and ex-Prime Minister Jhalanath Khanal made the following statement in an interview aired on Sagarmatha Television on April 6:

According to the Election Commission’s publication titled ‘Nepalma Nirwachan Ko Ithihas’, in the 1997 local elections, CPN-UML had secured 52.18 percent of the total votes cast. This figure is wrong, because this figure although mentioned in the commission’s own publication, was based on a Gorkhapatra report of June 9, 1997 and not on the final election results. The same Gorkhapatra report had also mentioned that final results of 24,000 local constituencies were still awaited.

Even if the UML had won all the remaining constituencies whose votes were still being counted, the UML would not have won more than 53 percent positions.

Similarly, at a press conference organized on June 15, 1997, UML standing committee member KP Oli had said that his party had expected to win over 60 percent positions but could secure just 52 percent positions. (Source: Kantipur Daily, 16 June 1997)

Therefore, Jhalanath Khanal’s claim that UML had secured 64 percent seats in the 1997 local elections is an exaggeration.