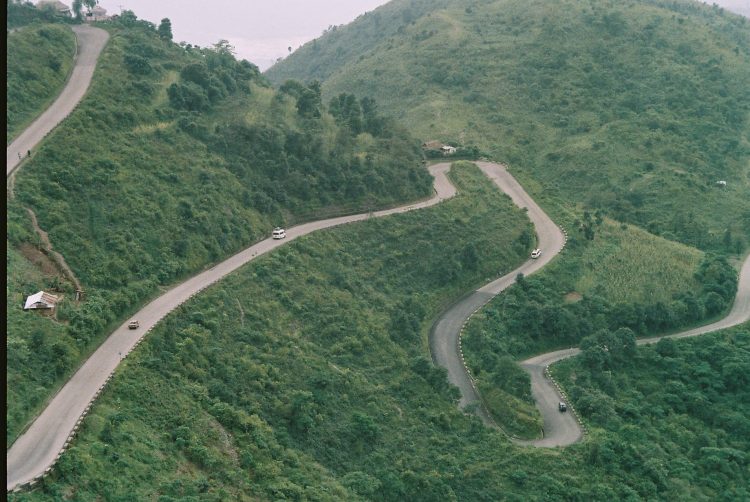 During an interview with “STV Chat” program aired on Sagarmatha TV, UCPN (Maoist) standing committee member and former minister of culture Gopal Kiranti said: “One among Mr [K P] Oli’s many incapabilities is his government’s spending just 14 percent of the development budget in nine months.”

Nepal Rastra Bank, the central bank, releases a report on the macroeconomic and financial situation of the country every month.

The bank recently released the macroeconomic and financial situation report for the first eight months of the current fiscal year. Since there is no document available to demonstrate the development expenditure of the past nine months, we assume that Kiranti’s assertion was based on the eight months’ report.

According to the central bank report, the government spent just 11 percent of the development expenditure in the eight months and not 14 percent as claimed by Kiranti.

The report has attributed shortage of fuel and construction materials resulting from the blockade for the poor development spending. But Kiranti has blamed the Oli-led government for this.

In Nepal, the fiscal year starts in mid-July. When Oli became prime minister on October 11, 2015, around 25 percent of the eight months mentioned in the Nepal Rastra Bank report had already passed.

Therefore, to some extent, the previous government was also responsible for the poor development spending.

But despite all this, Kiranti’s claim that the Oli-led government has failed to spend development budget is correct.