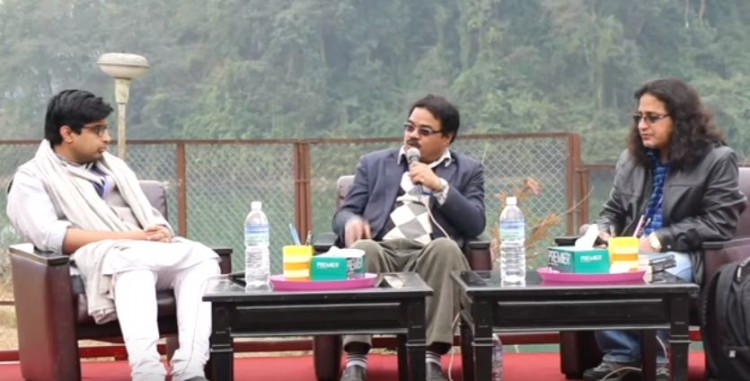 Speaking during a session at Nepal Literature Festival in Pokhara a few days ago, poet, writer and a politburo member of UCPN (Maoist), Aahuti (Bishwa Bhakta Dulal), said: “Until 2031 BS [1974-1975 AD], there used to be a provision in the Military Law to provide second lieutenant cadets allowance for visiting prostitutes.”

When South Asia Check contacted UCPN (Maoist) leader Aahuti and requested him to reveal the source of his claim, he said, “I learnt about this from knowledgeable people. I think this provision can be found in the Military Regulations.”

We found that there is no mention of any such allowance as claimed by Aahuti.

So Aahuti’s claim is baseless.