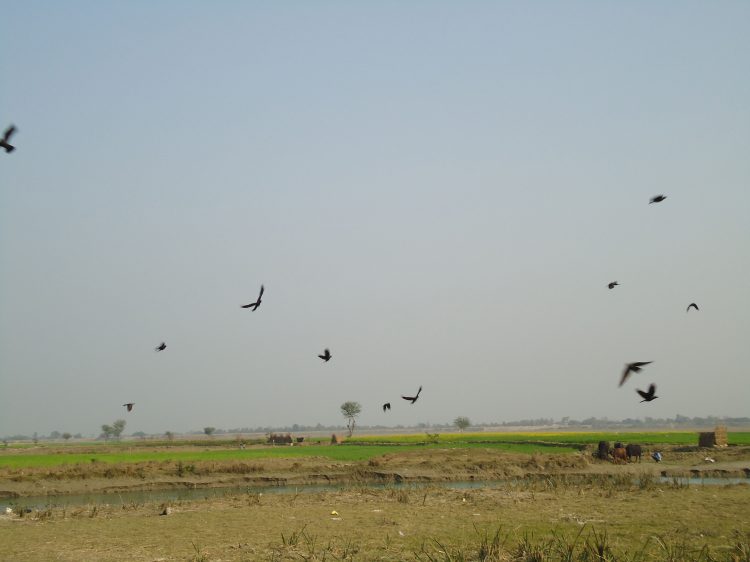 Minister for Health Upendra Yadav, who is also the chairman of the Federal Socialist Forum, Nepal said the following while addressing a function recently:

“Birds from several places come to Koshi Tappu [Wildlife Reserve] every year. And around 100,000 to 150,000 visitors come from outside to see the birds.”

South Asia Check has examined whether Yadav’s statement is correct or not.

According to the Department of National Parks and Wildlife Conservation, a total of 11,252 foreigners visited Koshi Tappu Wildlife Reserve in the fiscal year 2073/74.  Four years before that, the visitor number was 4,446 (Nepal Tourism Statistics 2017, Ministry of Culture, Tourism and Civil Aviation, 2018, p 56).

In the fiscal year 2073/74, a total of 604,091 foreign tourists visited national parks and conservation areas of Nepal. Among them, Shivapuri Nagarujun National Park had attracted the highest number of foreign tourists (205,747) and Banke National Park and Apinappa Conservation Area were visited by the least numbers of foreign visitors (4 and 19 respectively). Koshi Tappu Wildlife Reserve ranked seventh among the national parks and wildlife reserves of Nepal in terms of attracting more foreign tourists (Nepal Tourism Statistics 2017, Ministry of Culture, Tourism and Civil Aviation, 2018, p 56).