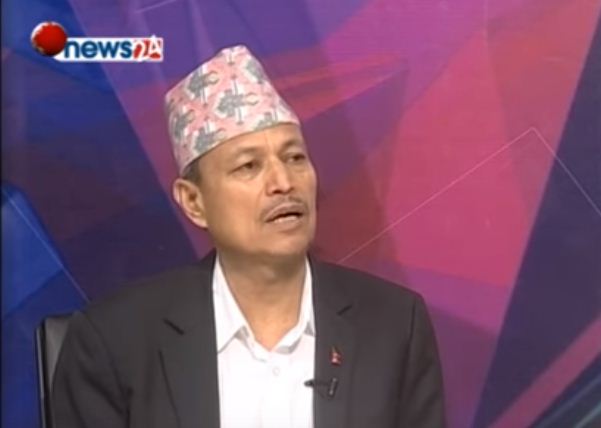 “Nepal’s name was in use even in the Vedic period.”

South Asia Check has examined whether this statement is correct or not. For this, Vedic literature has been reviewed to see whether Nepal is mentioned or not.

Vedic literature (Vedas, Upanishadas and Brahmans) are believed to be scripted between 4000 BC and 1000 BC. (Pandurang Vaman Kane, History of Dharmasasthra, Volume 2)

The term ‘Nepal’ is not mentioned in any of the above-mentioned Vedic scriptures.

Atharva Parishista is among the ancient literature where ‘Nepal’ is mentioned. Here, Nepal is mentioned along with Kamarupa (Aasam), Videha (Mithila), Kaikeya and Avanti Desha. (Gyanmani Nepal, Nepal Nirupan)

But Aatharva Parishista (Appendix of Aatharva Veda), which was later added to the Atharva Veda, is not regarded as the Vedic literature.

Kautilya’s Arthashastra (Economics) believed to be scripted circa 400 BC is another ancient treatise that mentioned Nepal. In this text, it is said that the woolen blankets manufactured in Nepal are among the goods that are worthy to be stored in the national treasury. Besides this, Nepal is also mentioned in the Himavat Khanda Purana, Pashupati Purana, Gandaki Mahatmya and other several scriptures. (For details, please refer to the article “Background of Nepali Culture and Nationalism” by Dr Jagaman Gurung.)

Mahabharata, the sacred text of Hindus which was scripted after the Vedic period also mentions about Nepal. In the Vana Parva of the Mahabharata, it is mentioned that Karna, the king of Anga Kingdom, had visited Nepal during his campaign to conquer other kingdoms. (Madanmani Dixit, Tyo Yug)

Nepal is mentioned only in the literatures scripted after the Vedic period.