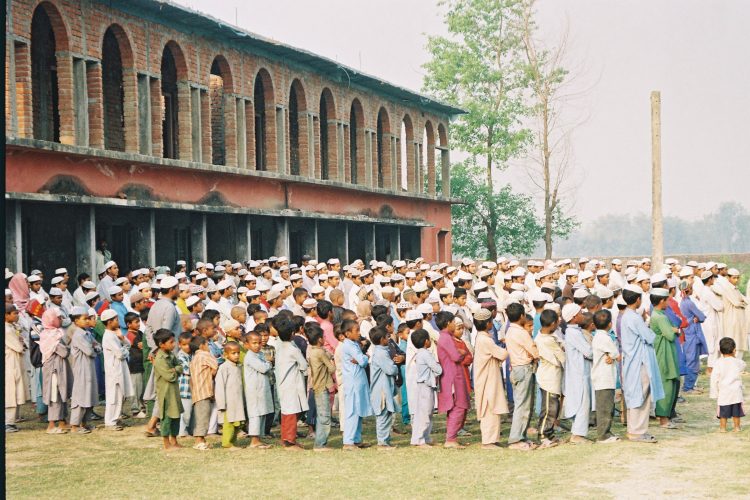 “The [second phase of local elections] falls in between [the holy month of] Ramzan of the Muslims, who probably make up over seven percent of the total population.”

South Asia Check has examined whether Oli is correct in saying that Muslims in Nepal make up more than seven percent of the national population or not.

A report titled “National Population and Housing Census 2011” published by the Central Bureau of Statistics states that Muslims comprise 4.4 percent of the total population of Nepal. Islam is the third largest religion of Nepal after Hinduism (81.3 percent) and Buddhism (9 percent).

This shows, the UML chief exaggerated the Muslim numbers.