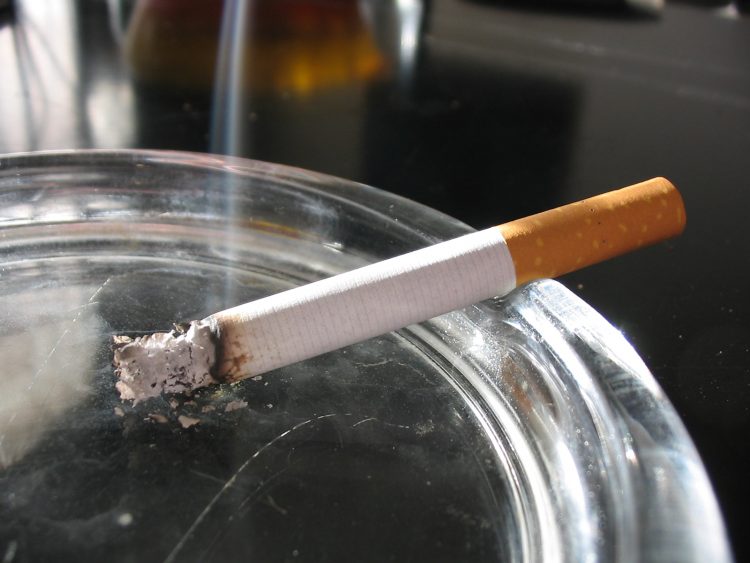 The government levies taxes on tobacco products purportedly to fund activities aimed at discouraging the consumption of tobacco products and preventing and treating tobacco-related illnesses. But only about 2.5 percent of the revenue generated from the taxes is allocated for these activities.

The allocated sum is deposited in the Health Tax Fund created in accordance with the Tobacco-based Products (Control and Regulation) Act-2068. In view of the growing ill-effects of tobacco products, the act provisions that the allocation needs to be increased every year. But it has been found that the government has not been depositing enough money in the fund and the fund is being misused.

During an interview with Kantipur TV, Minister for Health Gagan Thapa said the government collects Rs 15-16 billion in taxes from tobacco products every year. But the Ministry of Health receives only Rs 400 million to fund the activities to control and treat tobacco-related illnesses. “And the ministry was unable even to spend this Rs 400 million [last year],” he said.

According to the annual report of the Auditor General for the year 2072 BS, Rs 400 million was allocated to the Health Tax Fund but only Rs 380.2 million was spent during the year. The report states that the money was donated to public hospitals, health offices, private companies and NGOs haphazardly, without any clear criteria. “While selecting private and non-governmental organizations for grants, it was found that the information on the grants was not disseminated in the mass media at the national level and fifty organizations which had applied for the grants on the basis of a notice put up at the Fund Secretariat were provided Rs 302.9 million. Grants should be distributed in transparent manner after formulating clear bases, criteria and policy, and the work should be monitored,” report says.

The Nepal Government (Work Division) Regulations-2072 states that the Ministry of Health should collaborate with private organizations and NGOs also. But occasional media reports indicate that this provision is being misused by officials at the Ministry of Health to distribute the grants to the NGOs belonging to those close to them and the remainder fund gets frozen.

These news reports and the annual report of the Auditor General indicate that the money allocated to the fund is inadequate and the fund is being spent improperly.