CIAA website credits Karki for things he didn’t do 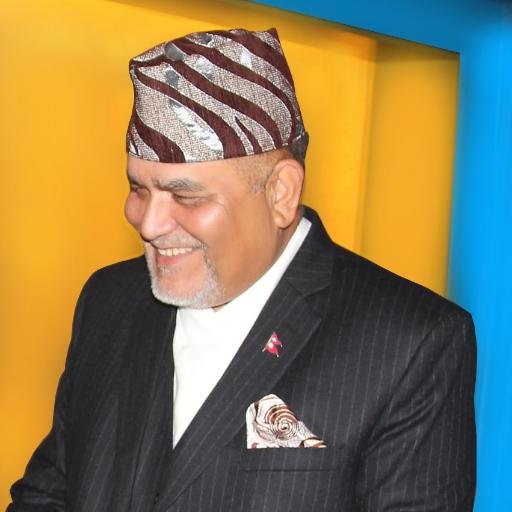 The official website of the Commission for the Investigation of Abuse of Authority (CIAA) has made some claims about its chief commissioner, Lokman Singh Karki.

South Asia Check has examined if the claims are factual.

After the people’s movement of 2062/63, the government suspended Karki from chief secretary. Later, on Shrawan 22, 2063, he was transferred to the National Planning Commission.

Please see the Nepal Gazette of Shrawan 22, 2063 for the government decision. 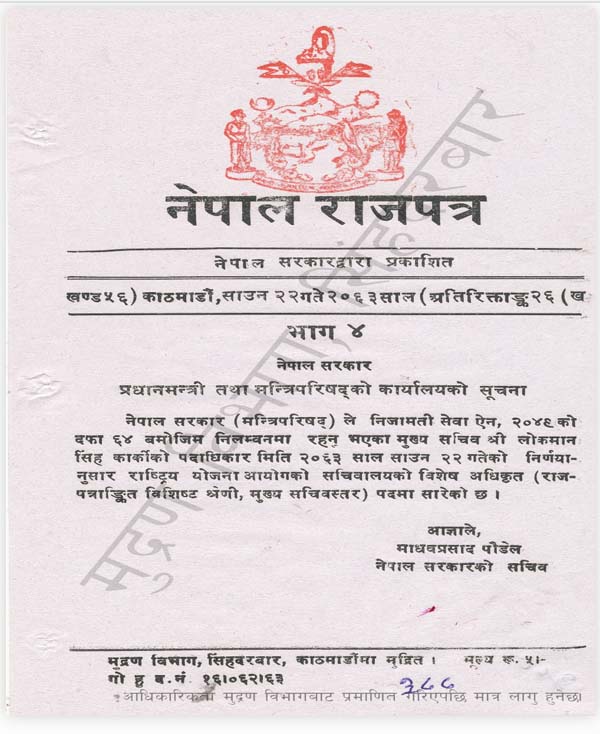 The government on Shrawan 22, 2063 had appointed Dr Bhojraj Ghimire to the post of chief secretary. Please see the Nepal Gazette published on Shrawan 23, 2063. 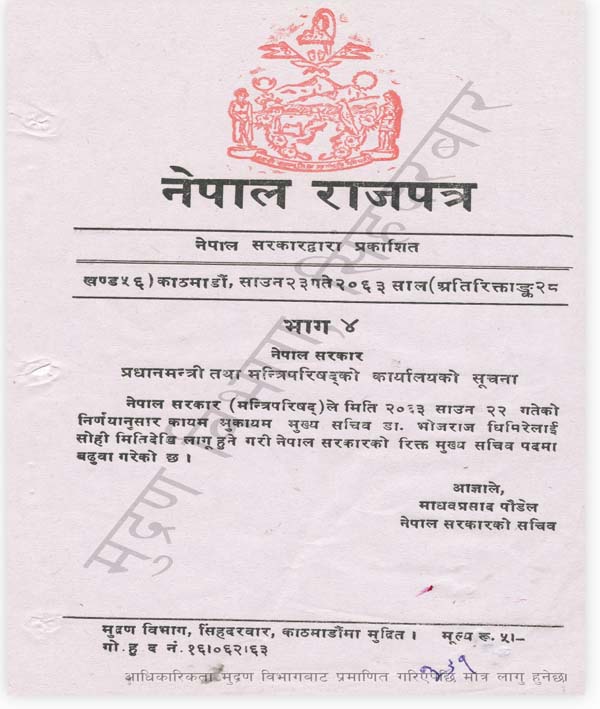 “With the objective of making Nepal’s public administration people-oriented, transparent and accountable, the Good Governance (Management and Operation) Act, 2064 was formulated, promulgated and implemented on his initiative while he was working in the capacity of chief secretary of the government of Nepal.”

The Act was verified and published in the Nepal Gazette on Magh 23, 2064 and subsequently implemented.

Therefore, this claim is also incorrect.

“While he was serving in the capacity of secretary at the then Ministry of Population and Environment, he made efforts for the development of environment-friendly technology and in order to curb air pollution in the Kathmandu Valley, it was on his initiative that it was made mandatory for the three-wheeled vehicles operating within the Valley to be converted into battery-operated ones, and the pollution test certificate was made compulsory for all vehicles operating in the Kathmandu Valley.”

The three-wheeled vehicles mentioned on the CIAA website were the diesel-operated “Vikram Tempos”. The process to convert these tempos into battery-operated ones was started in 1993 AD. The government of Nepal banned “Vikram Tempos” in the Kathmandu Valley on Mangshir 15, 2056. Please see the notice published in Nepal Gazette below. 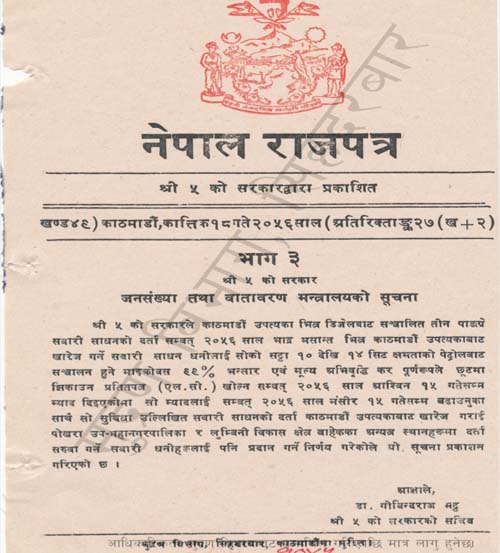 The CIAA website states that Karki had served as secretary at various ministries from Chaitra 2057 to Chaitra 2062. This shows that diesel-operated Vikram Tempos had been banned in the Kathmandu Valley at least 15 months before Karki was appointed secretary.

So Karki cannot be credited for something which was done 15 months before his appointment as secretary at the Ministry of Population and Environment.