Reports and suggestions are doing rounds in various communications media and social networking sites that Nepali Congress president and former prime minister Sher Bahadur Deuba during his recent visit to Goa, India met with Tibetan spiritual leader the Dalai Lama and another Tibetan leader Lobsang Sangay. South Asia Check has attempted to examine whether the following suggestions were true.

First suggestion: Deuba met with the Dalai Lama at the Goa function.

First suggestion: Deuba met with the Dalai Lama at the Goa function.

Deuba had visited India to participate in the Third India Ideas Conclave organized by the India Foundation held on November 4-6 in Goa. 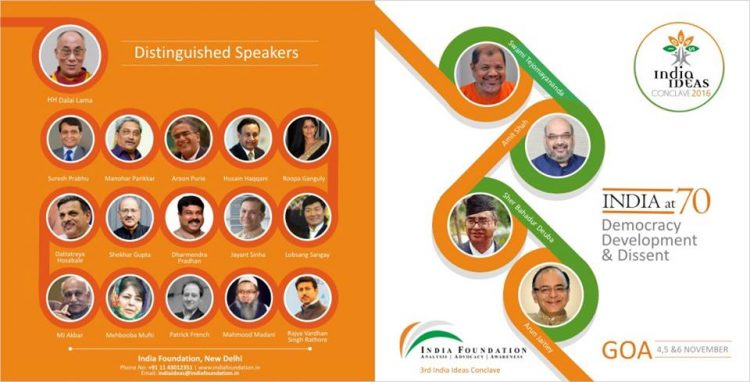 South Asia Check found out that the Dalai Lama had addressed the Goa function, but he had made the address through a video message. He was not present at the function in person. 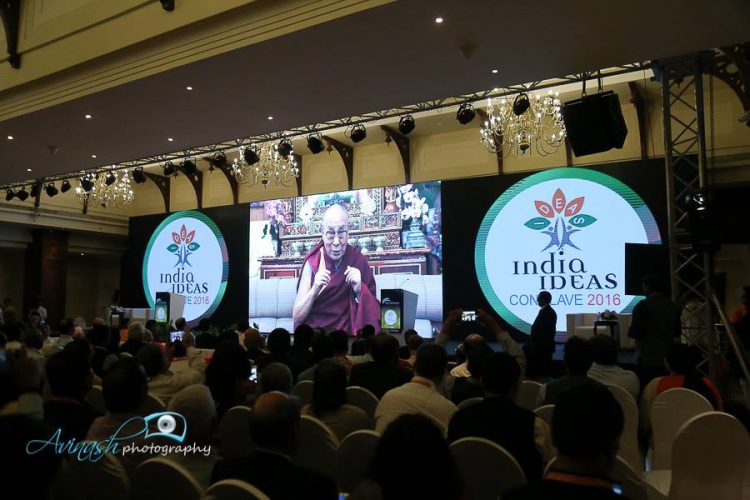 Therefore, the reports that said Deuba met with the Dalai Lama are incorrect.

Lobsang Sangay had attended the Goa conclave as a distinguished speaker. But South Asia Check could not confirm whether Deuba met with Sangay. But in one of the pictures in possession of South Asia Check, Deuba is seen seated next to a man identical to Sangay. (It seems that the picture was taken during the inauguration of the conclave before Deuba took the stage). 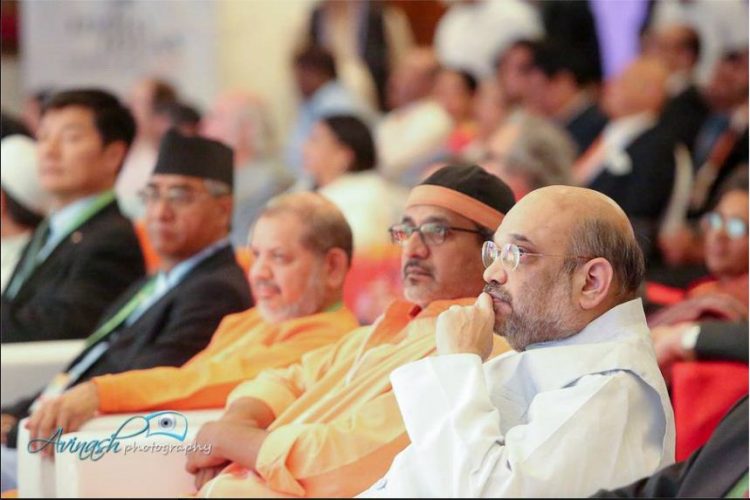 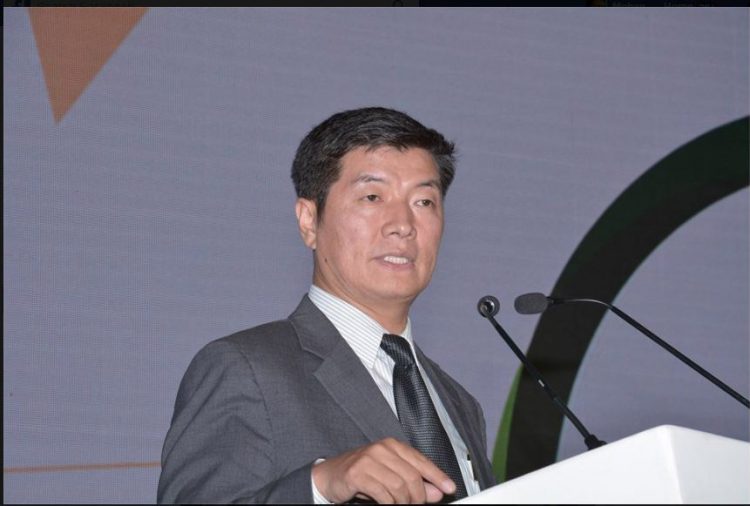 So on the basis of the information available to us, it cannot be said whether Deuba met with Sangay or not.

*Weblink of the photo has been added. South Asia Check downloaded the photo from the website on Nov 9, 2016. On Nov 11 we found that the website had already removed the album concerned.