In Nepal while there is a debate ongoing over whether to grant the women the right to confer citizenship to their children without any exception and limitation. South Asia Check has examined the citizenship laws and gender equality in the global context. 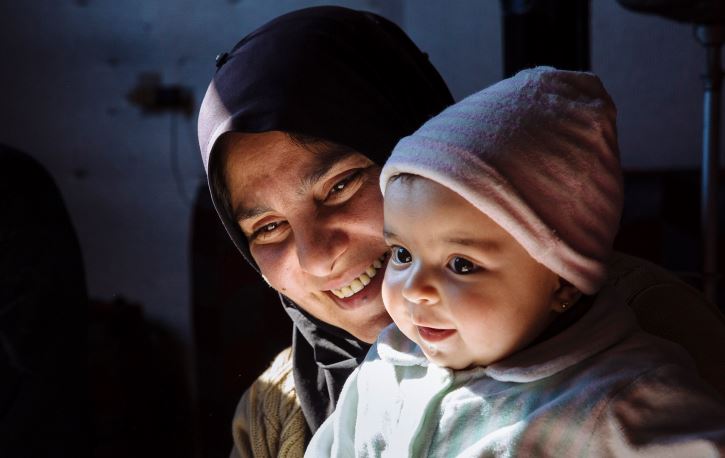 According to a survey report on Gender Equality, Nationality Laws and Stateless 2018 prepared by the Office of the United Nations High Commissioner for Refugees (UNHCR), equality between men and women relating to conferral of nationality upon children has not yet been attained in 25 countries. The majority of these states are in the Middle East and North Africa (twelve countries) and Sub Saharan Africa (six countries). In Asia and the Pacific there are five countries and in the Americas two countries that do not grant mothers equal rights as fathers to confer their nationality on their children. It is important to note that an additional group of states grants equality to men and women with regard to the nationality of children but not with regard to acquisition, change or retention of nationality upon change in civil status.

The law in Qatar doesn’t allow mothers to confer nationality on their children, without exception. According to the law of Kuwait, if a Kuwaiti mother has a child with a father who is unknown or whose paternity has not been established, the individual concerned may apply for Kuwaiti citizenship at majority. In such cases, nationality is granted by decree based on the discretionary recommendation of the Minister of Interior. However, this is an extraordinary measure that occurs rarely in practice.

The nationality law of Lebanon also allows only Lebanese fathers to confer their nationality on their children in all circumstances. Women can only confer their citizenship if the child is born out of marriage and recognized while a minor by the Lebanese mother.

In Iraq, although the Iraqi Constitution of 2005 establishes gender equality by providing that nationality is acquired by descent from either men or women, Iraq’s 2006 nationality law limits the ability of Iraqi women to confer nationality on children born outside the country. For such births, the child of an Iraqi mother may apply for Iraqi nationality within one year of reaching majority, providing that the child’s father is unknown or stateless and the child is residing in Iraq at the time of the application.

The laws of Somalia and Swaziland do not allow mothers to confer their citizenship on their children under the same conditions as fathers. Under the 1962 Somali Citizenship Law, only children of Somali fathers acquire Somali citizenship. Swaziland’s Constitution of 2005 stipulates that any child born inside or outside Swaziland prior to 2005 to at least one Swazi parent acquires Swazi citizenship by descent. However, children born after 2005 only acquire Swazi citizenship from their fathers, unless the child was born out of wedlock and has not been claimed by the father in accordance with customary law.

In Burundi, the 2000 Nationality Code does not allow mothers to transfer nationality to children except when maternal filiation is established when they are born out of wedlock to unknown fathers or if disowned by their fathers.

In Sudan the amended law in 2005 allows a child born to a Sudanese mother to acquire Sudanese nationality by birth by following an application process.

In Brunei Darussalam and Iran, only fathers can confer their respective nationalities on their children in all circumstances.

In Nepal, children born to Nepali fathers acquire Nepali citizenship in all circumstances. Children born in Nepal to Nepali mothers and foreign fathers can apply to acquire citizenship through naturalization, provided they have permanent domicile in Nepal and have not acquired the foreign citizenship of their fathers.