How justified is the use of anonymous sources? 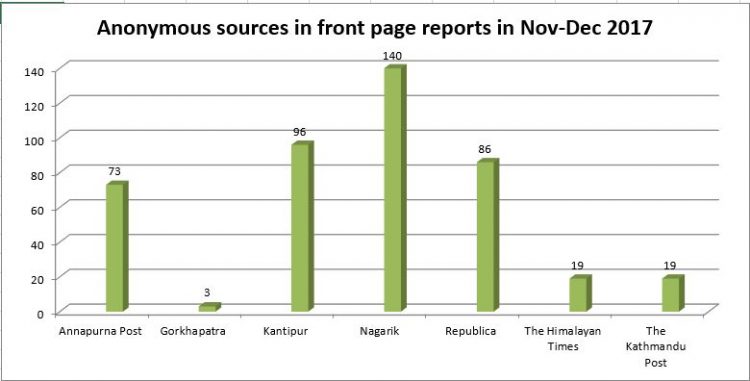 South Asia Check tracks the use of anonymous sources in the news reports published on the front pages of seven leading national dailies of Nepal — Nagarik, Kantipur, Annapurna Post, Gorkhapatra, The Kathmandu Post, Republica and The Himalayan Times.

During the two months, the front page reports of the seven dailies used altogether 436 anonymous sources. 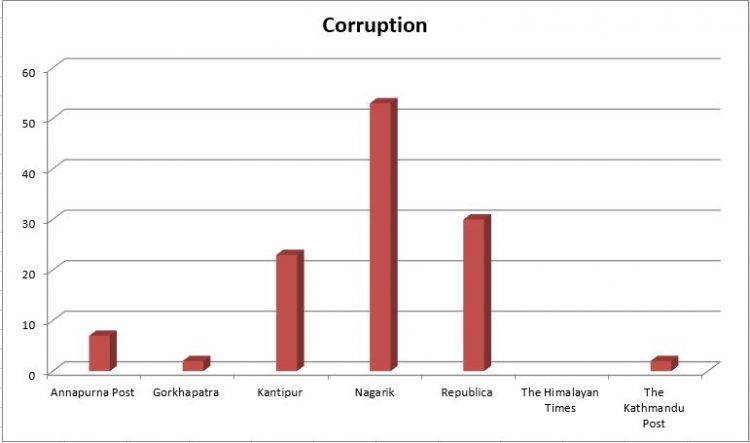 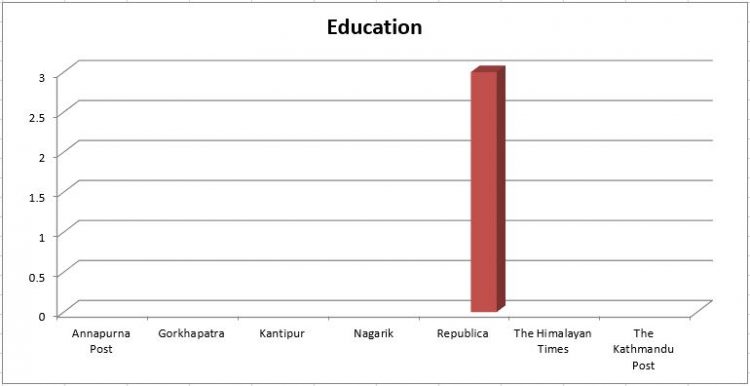 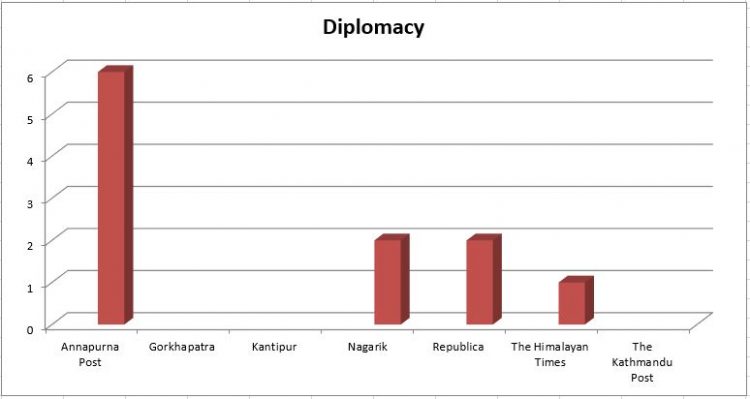 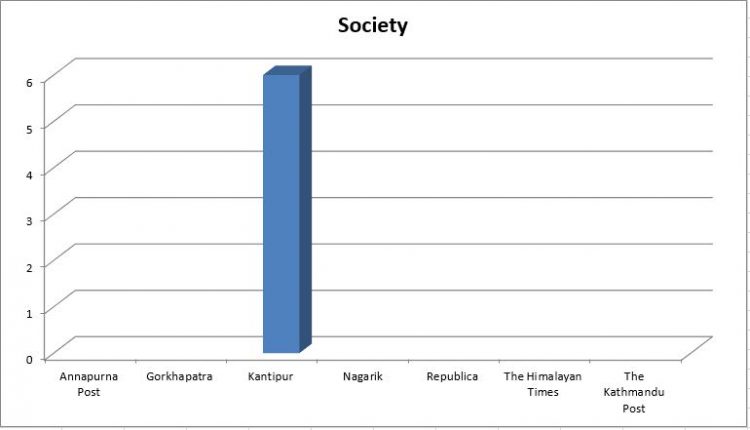 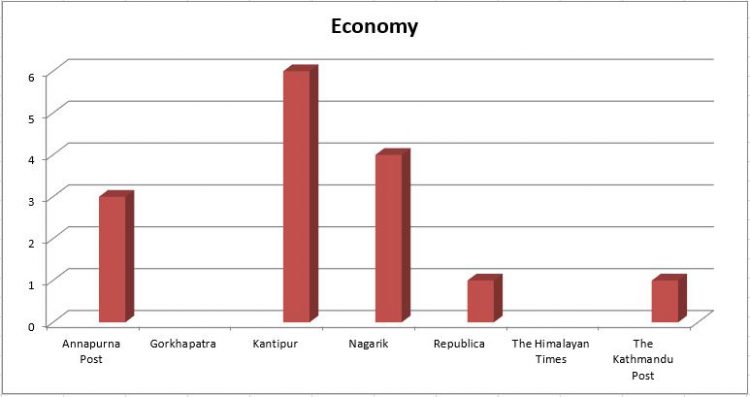 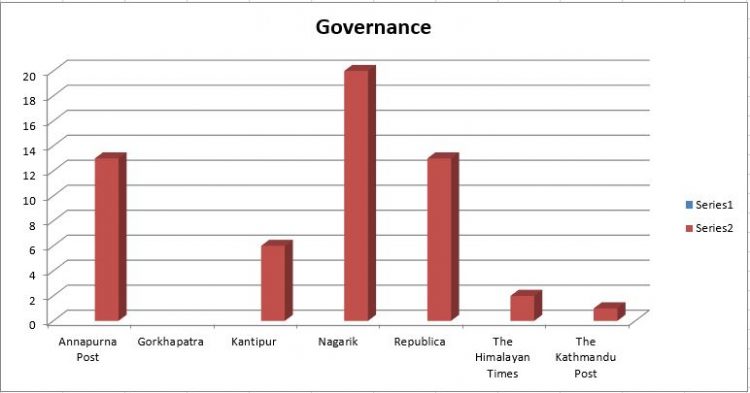 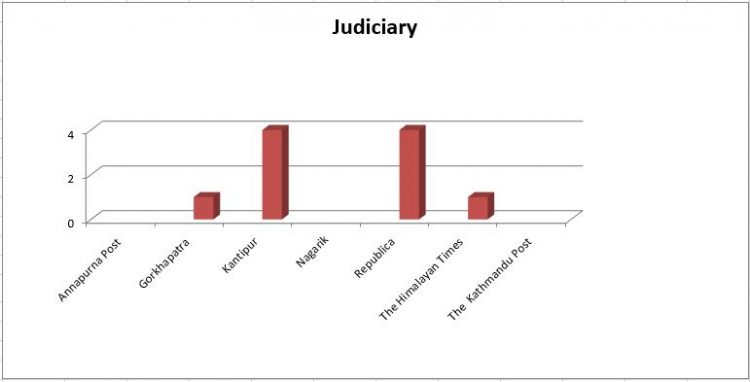 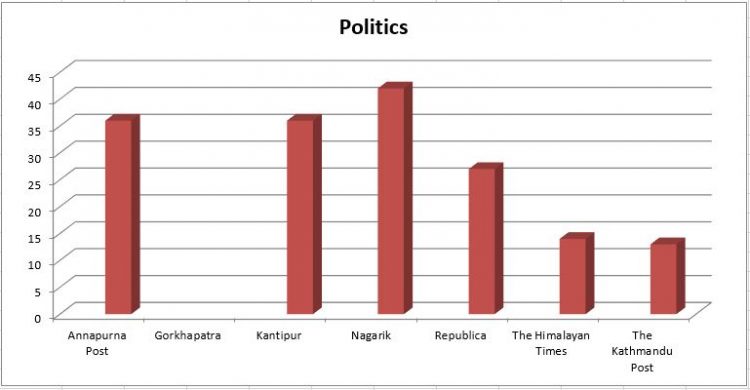 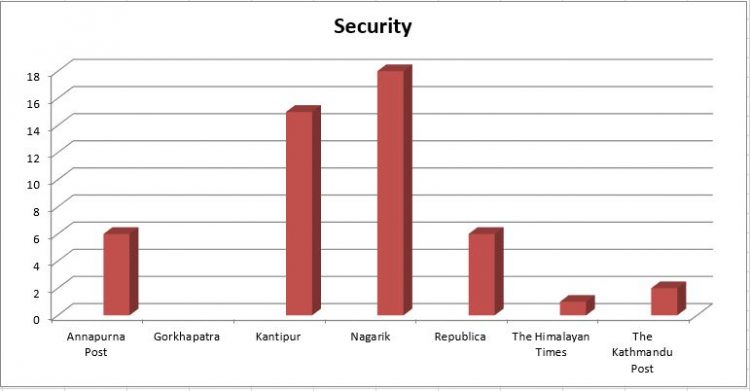 “It is not appropriate to guess the election results on the basis of the past election results,” a CPN-UML worker in Kohalpur says, adding, “Since the people give priority to individual candidates over political parties while casting their votes, we are still not sure about the outcome.”

“All four candidates in this particular constituency are equally competent, thus we cannot say for sure who will win,” says a Nepalgunj based Nepali Congress supporter, “Candidates should pitch their political agenda effectively to win the election.”

‘Here, the voters and even the political party workers are not under the control of the political parties,” says a leader of the Left Alliance, “They swing to whichever direction the wind blows, so it’s too early to discuss about the outcome of the elections.”

In this news report, the use of anonymous sources looks unjustified because revealing the identity of news source would not cause any harm to the source.