During the three months, the front page reports of the six dailies used altogether 493 anonymous sources. 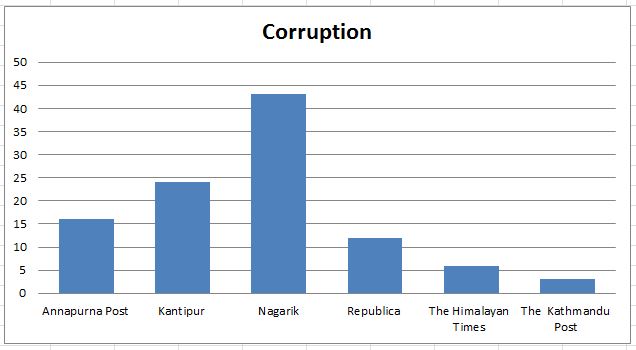 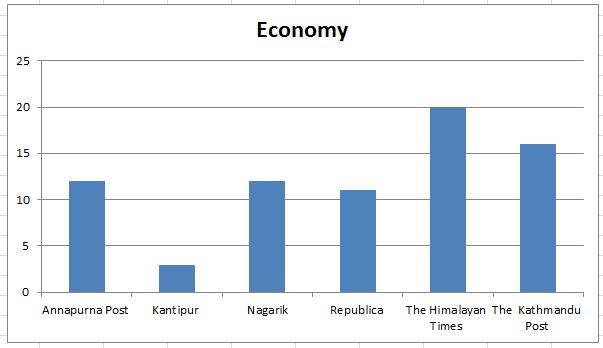 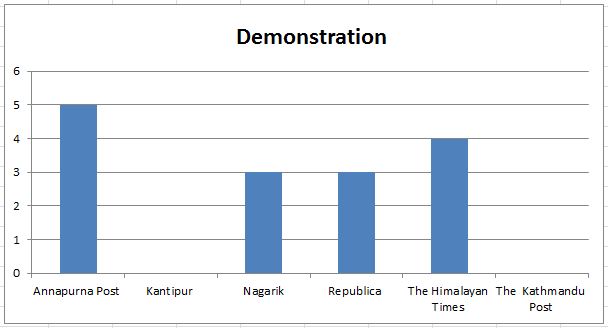 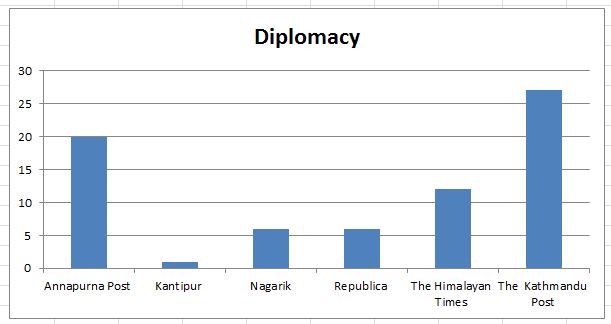 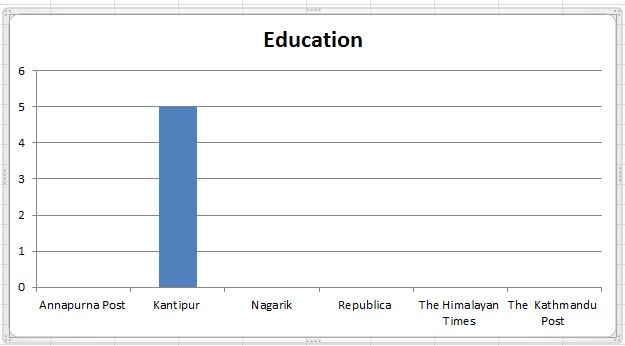 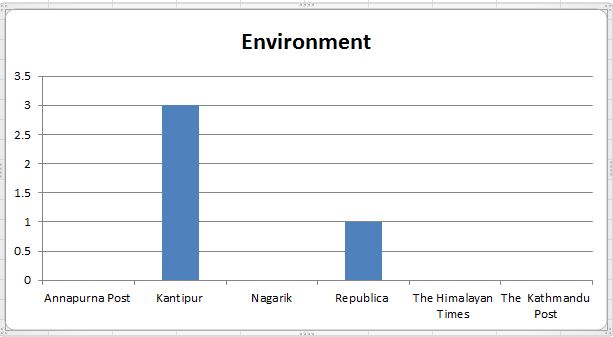 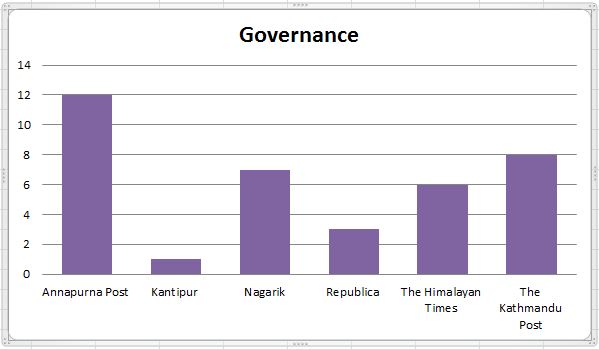 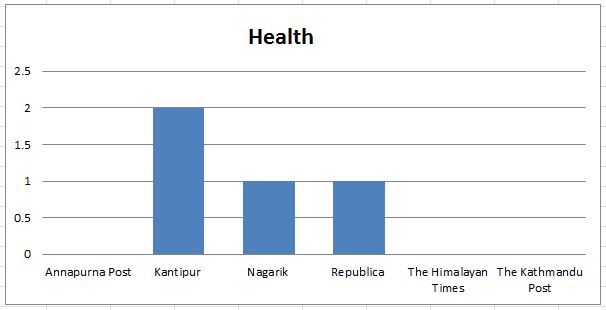 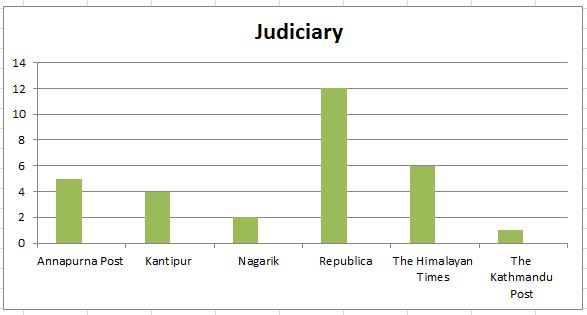 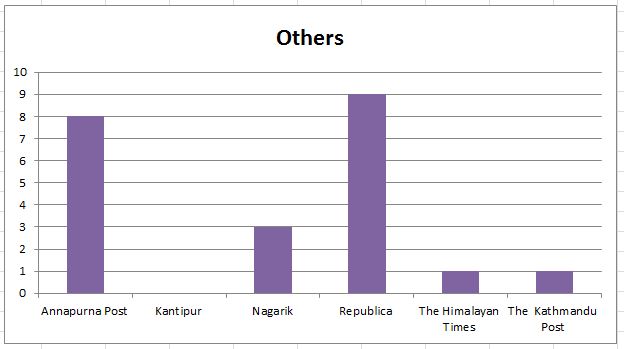 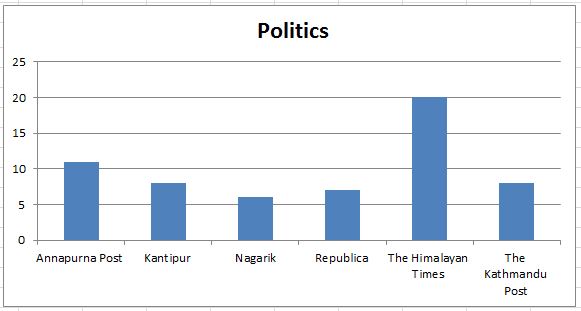 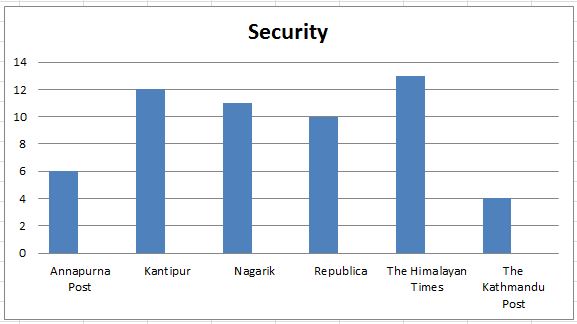 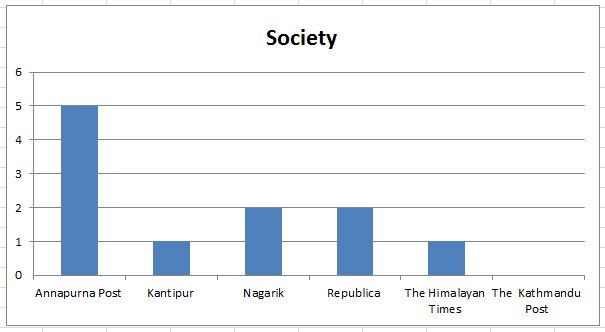 For example, a report headlined “Lack of CEO hits reconstruction work” published in an English-language daily stated the following:

According to an official, NRN [National Reconstruction Authority] secretary has sent directives to its employees telling them to continue the old policy of reconstruction until a new policy is introduced.

“The directives of the secretary must be endorsed by the executive committee. That wasn’t done as there was no CEO,” said an NRA official.

Similarly, another report headlined “Deadline to enact laws may be missed” published in an English-language daily stated the following:

A top official of the parliament secretariat said if normal procedures were followed, the parliament would take one to three months to pass the bill.