Dahal’s claim that load-shedding has ended is unfounded 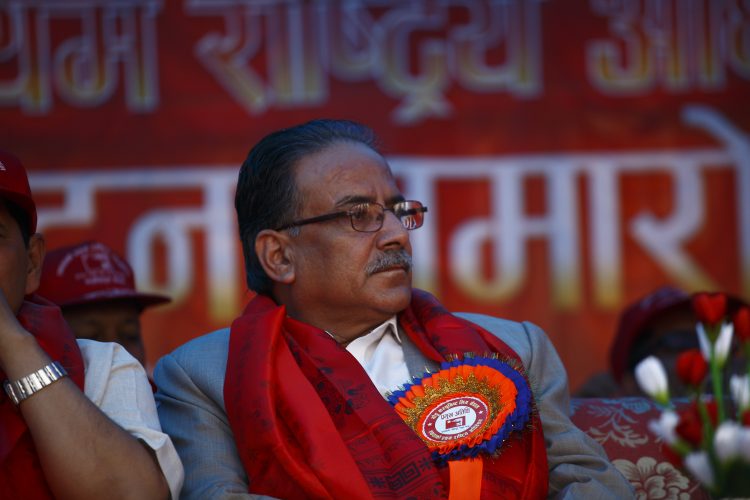 “Load-shedding has ended in Nepal. We managed to supply enough electricity.”

South Asia Check has examined whether this statement is factual or not.

Facts do not support Dahal’s claim.