Deuba did discuss floods in India 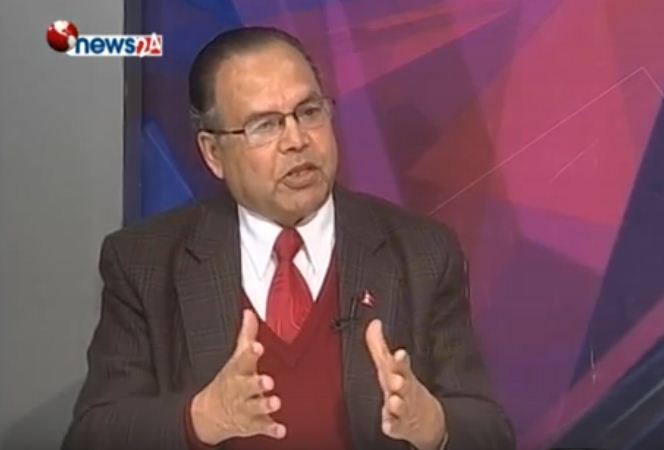 “Flooding is such a pressing issue here.  But the prime minister [Sher Bahadur Deuba] during his India visit didn’t even utter a word on the issue. This is shameful and unacceptable. ”

South Asia Check has examined whether Khanal’s statement is fact-based or not.

Clause 28 of the joint statement issued on August 24 during Prime Minister Deuba’s visit to India states that the both the countries agreed to strengthen coordination and consultation on the pressing matter of inundation and flood management in the border areas.