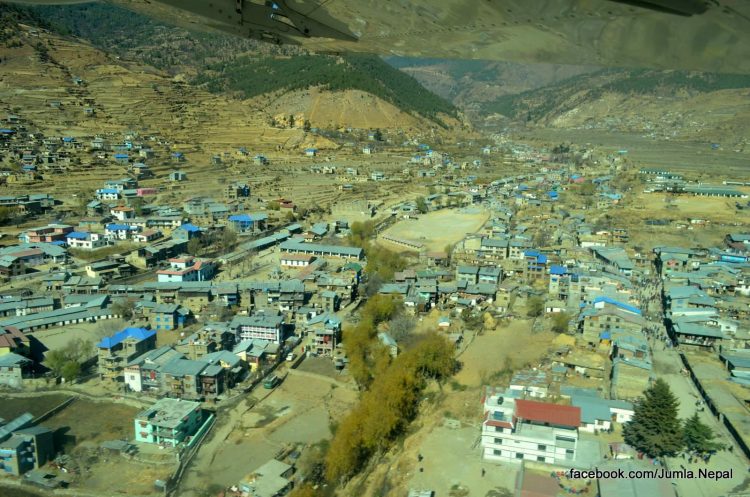 Gajendra Bahadur Mahat, a member of federal parliament representing Jumla district said the following in an interview published on Youtube by Nepali Radio Network on May 31:

South Asia Check found that Mahat is correct in saying that entire Jumla district does not have even one megawatt of electricity.