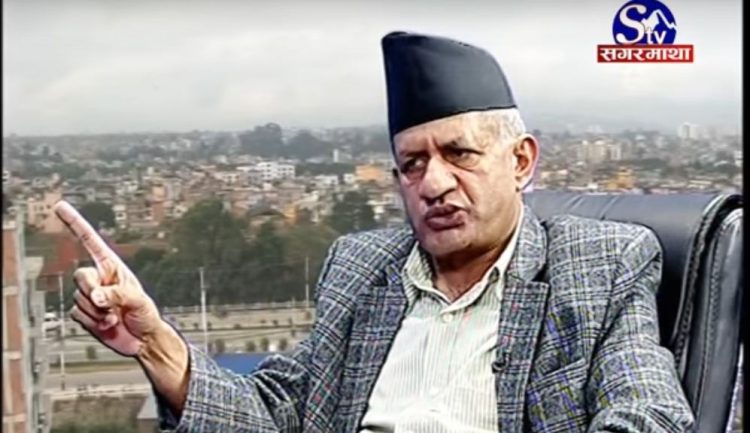 He said: “After realizing that construction of a high dam on the Koshi River may cause huge losses in the vicinity, we did not mention it in the joint statement (issued by Prime Minister KP Oli and his Indian counterpart Narendra Modi). If you study the joint statements issued over the past 10-15 years, you can see that not a single one of them has failed to mention Koshi high dam. The same thing was copied over and over. But we, for the first time, have put in the joint statement only those things that both Nepal and India are convinced with.”

South Asia Check has examined whether Gyawali’s claim is fact-based or not.

We studied the joint statements issued by the prime ministers of Nepal and India since the political change of 1990.

The statement read as follows, “In the kea area, which has the maximum potential for revolutionizing bilateral cooperation, a number of decisions concerning the Karnali, Pancheshwar and Sapta Koshi Hydel/Multipurpose projects…have been reached.”

Since then, 15 joint statements have been issued by the prime ministers of the two countries and only seven of them have mentioned Koshi high dam.