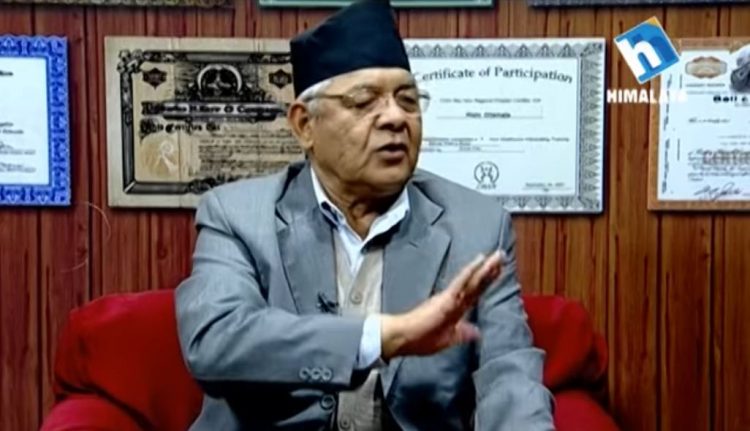 First statement: No one in Nepal has Hindi as mother tongue.

According to a report “National Population and Housing Census 2011” prepared by the Central Bureau of Statistics, Hindi is mother tongue of 0.29 percent of the total population of Nepal.

Therefore, Gautam’s this statement is wrong.

Second Statement: In India itself, not even 1-2 percent people have Hindi as mother tongue.

According to the 2001 Census of India, 41.03 percent people in India have Hindi or other similar languages as their mother tongues.