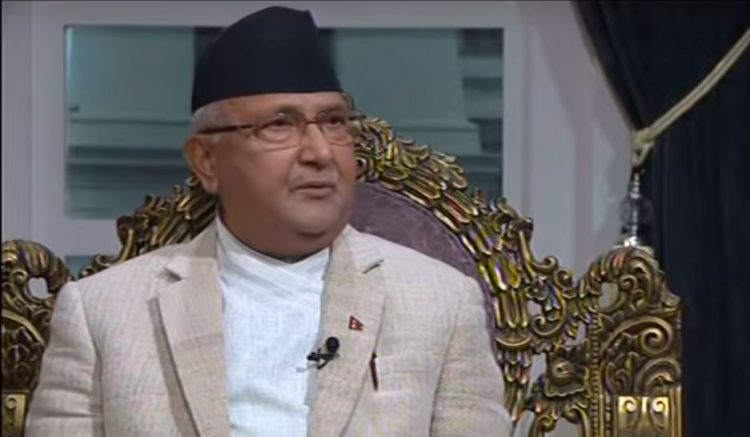 Commenting on the air quality of the Kathmandu Valley, Prime Minister KP Oli recently said: “Shortly after being elected prime minister, I had said, ‘From now onward, people won’t have to pinch their noses. I said that people won’t have to wear masks. During the time when I was just elected prime minister, half of Kathmandu’s population wore face masks. But now no one wears face mask.’”

Since the prime minister was implying that air pollution has gone down in Kathmandu, South Asia Check studied the publicly available air pollution data of the Kathmandu Valley.

The Department of Environment on its website publishes weekly pollution data only. When we approached the department spokesperson for the data of the past two years, the spokesperson declined saying it does not provide raw data. But the department has been supplying such data to other organizations which have been publishing it after minor processing. We studied Kathmandu Valley’s pollution data, which is based on the raw data supplied by the department, published by https://aqicn.org/city/kathmandu/ and found the following:

In the 30 days of June, the PM 2.5 concentrations at two locations of Kathmandu were as follows:

Here are the monthly data on PM 2.5 and PM 10 concentration levels at Ratnapark, Phohara Durbar, and US embassy.

The EPA data (based on PM 2.5 levels) shows the following:

Therefore Prime Minister KP Oli’s claim that air pollution in Kathmandu has come down is wrong.