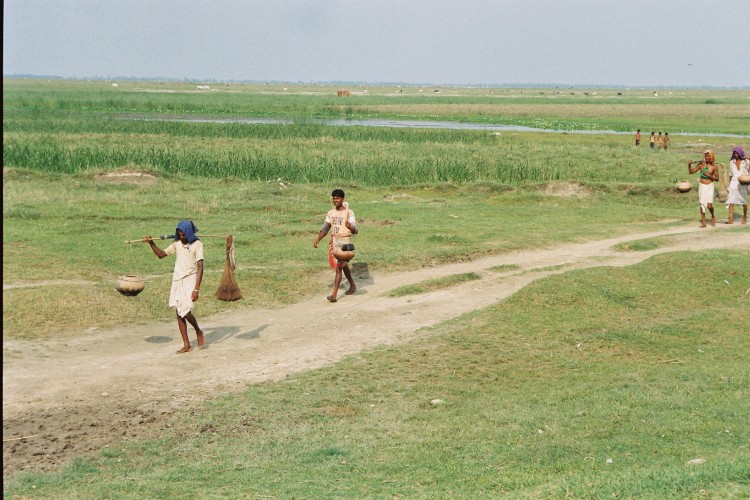 Lately, the news media and social networking sites are abuzz with some interesting statements on Tarai-Madhes. Southasiacheck.org has examined whether these statements are fact-based or not.

First statement: More than half of the total population of Nepal lives in Tarai-Madhes.

So, this statement is fact. 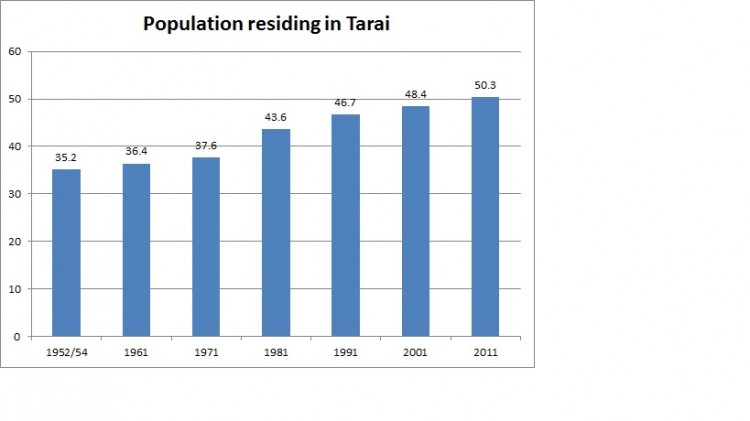 So, the second statement is also a fact.

Third Statement: Parliamentary representation of Tharu, Madhesi and others from Tarai (barring people of hill origin residing in the Tarai) is not proportional compared to their population.

The 2001 census showed that Tarai population barring people of hill origin was 32.39 percent of the national population. But their representation in parliament formed in 1999 was only 20.5 percent. 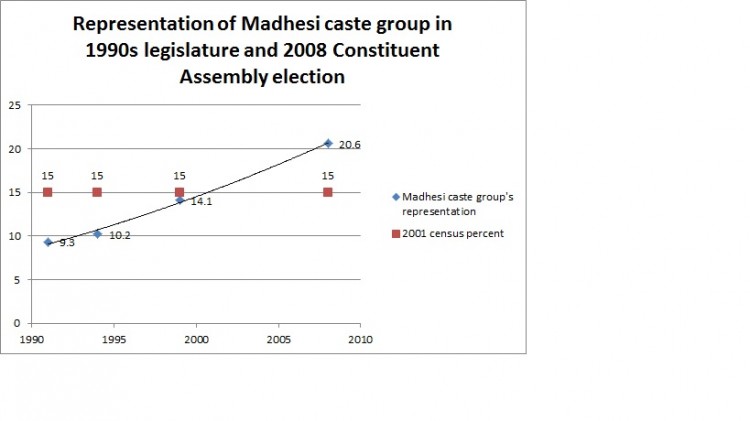 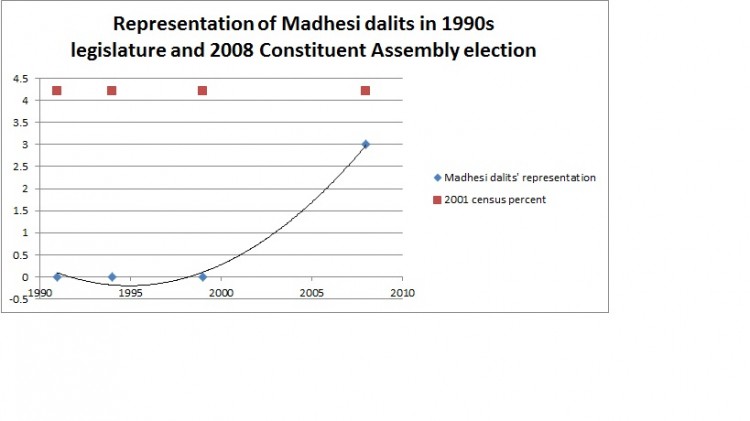 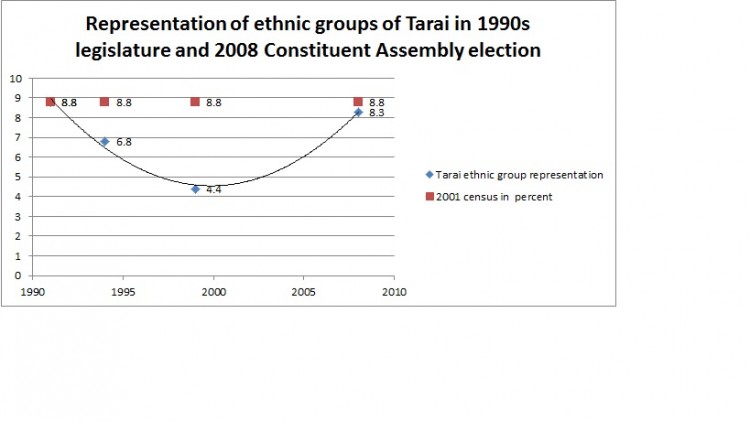 (Note: There is slight difference in the size of population of the communities living in Tarai in the books by Kare Vollan and Pitambar Sharma.)

Censuses conducted before 1991 would not maintain community-based record of the size of population. But censuses conducted since 1991 show the proportion of Madhesi caste groups, religious groups (Muslims) and Tarai indigenous communities in national population rising gradually.

In 1991, these Tarai communities comprised 26.5 percent of the total population, and this proportion rose to 32.2 percent according to 2011 census. 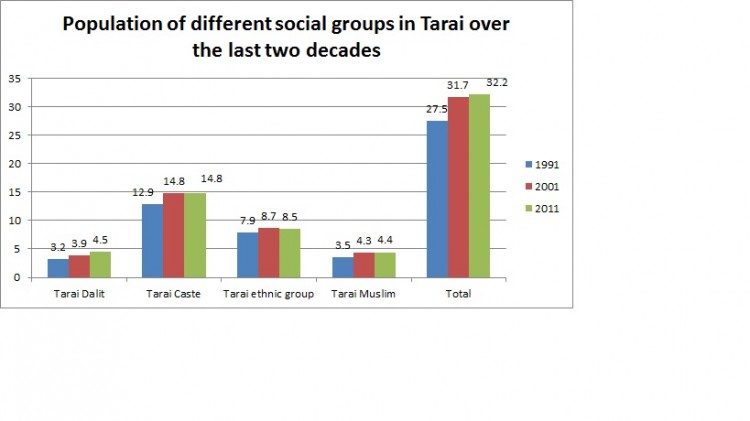 Thus, this statement is correct.

*The sentence has been corrected for error.

**Earlier this figure was wrongly mentioned as “about 17 percent”.

*** Earlier this figure was wrongly mentioned as 16.7 percent due to calculations error.