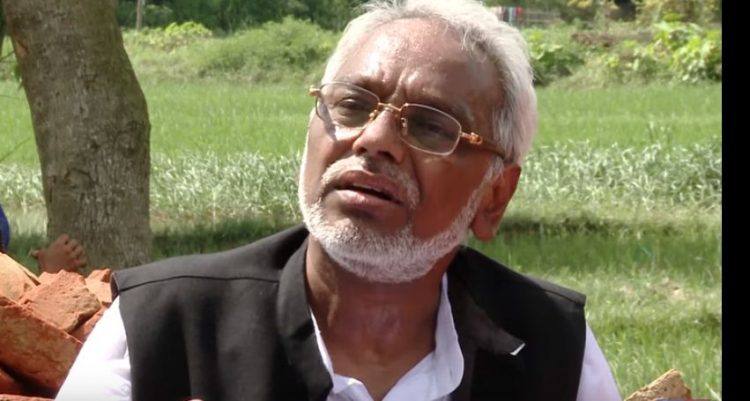 Speaking at the Sajha Sawal program aired on the BBC Nepali radio on August 15, Sadbhavana Party Chairman Rajendra Mahato made some claims regarding the representation of Madhesi people in state organs.

South Asia Check has examined whether his claims are fact-based or not.

First Claim: (Representation of Madhesi) in the bureaucracy is not more than 5-7 percent.

According to a report prepared on the basis of information provided by the Department of Civil Personnel Records in 2010, out of the total 41,183 civil servants in seven categories of civil service, 19 percent* are Madhesi. The seven categories include agriculture, education, forestry, health, irrigation, rural infrastructure (with an emphasis on roads), and rural and urban water supply and sanitation.

Second Claim: Representation [of Madhesi] in police is 2-4 percent.

According to Nepal Police, Madhesis comprise 17.81 percent in the police administration. (For details, see “Gender and Social Exclusion in Nepal: Update”, Table 4.3). Madhesi numbers in the Armed Police Force were not available.

Based on available data, Mahato’s this claim is also false.

Third Claim: There is an unofficial ban [on Madhesis] in the army.

Click here to read more about inclusiveness in the Nepal Army.

Therefore, Mahato’s claim that Madhesis are unofficially banned from serving in the Nepal Army is false.

*The figure has been corrected from 16% in the earlier version.