Harka Gurung’s report did not portray all Madhesis as Indians 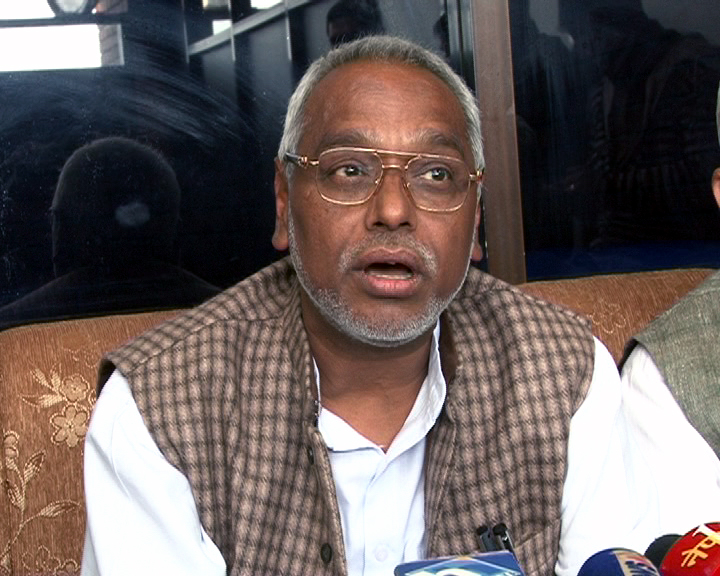 In order to verify the claim, South Asia Check studied the report “Internal and International Migration in Nepal, Main Report” prepared for the National Commission on Population by Dr Harka Bahadur Gurung in 1983.

Here are some of the findings of the 1983 report regarding migrant population and foreign citizens in the Tarai which then had a population of 6,035,926.

“With the gradual development of agriculture, trade and enterprise in the Tarai, it led to increased immigration of people of Indian origin related to the activities.  According to the 1971 census, 7.7 percent of the total Tarai population comprised immigrants and among the immigrants, 97.7 percent were born in India.

“According to the survey results, immigrants comprise 6.9 percent of the total Tarai population.

“According to the survey, 1.72 percent of the total households surveyed have Indian citizens as the head of the household. If the average size of the surveyed households, which is 5.97 persons, is taken into account, the percentage of people with Indian citizenship will increase to 10.3 percent, and this means one in every 10 persons in the Tarai is Indian.

“Since the statistics of 1981 census is not yet available, it is difficult to have a clear picture about the nature and number of immigrants in the last decade,” the 1983 report by Gurung states.

None of the above-mentioned points or several others related to the population in the Tarai state that all Madhesis are Indians. Therefore Mahato’s statement is incorrect.