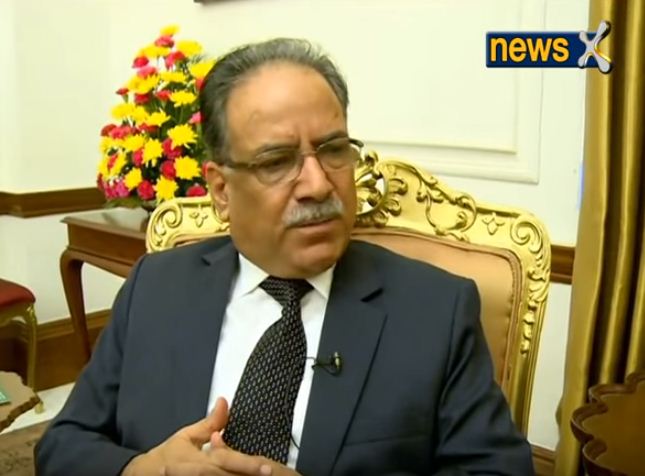 Addressing a Maoist function in Birtamod of Jhapa district on April 20, Prime Minister Pushpa Kamal Dahal talked about the achievements made by his government. He said, “We’ve proved all naysayers wrong since the government under my leadership was formed. We have managed to take the economic growth from 0.8 percent to 6.2 percent.”

South Asia Check examined whether the prime minister’s claim about economic growth is true or not.

Nepal’s economic growth rate in the last fiscal year was 0.82 percent. For the year 2017, the World Bank and the Asian Development Bank have forecast growth rates of 6 percent and 5.2 percent respectively.

Since these are only predictions for the upcoming fiscal year, Prime Minister Dahal’s claim that Nepal achieved 6.2 percent growth is false.

Earlier this month Dahal had made similar claims about this year’s economic growth rate prediction being the highest in 24 years which also turned out be false.