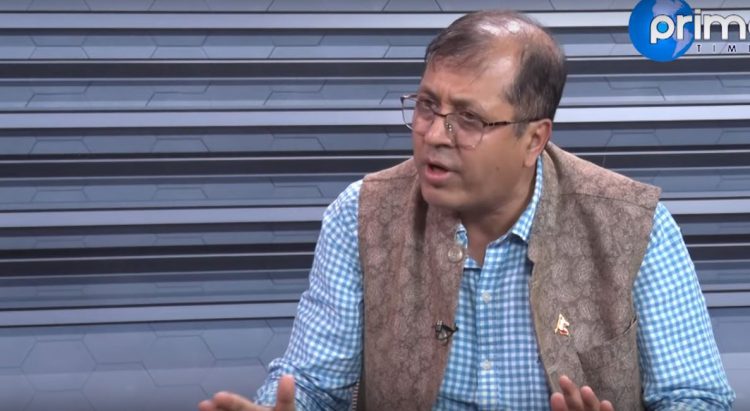 Speaking on the ‘Janata Janna Chahanchhan’ program aired on Prime Times Television on August 6, the prime minister’s foreign affairs advisor Rajan Bhattarai said, “The prime minister had announced that no one would have to die due to cold weather conditions in the tarai. The government implemented his vision. As a result, no one died in the tarai in winter due to cold wave or cold weather conditions.”

Prime Minister KP Oli speaking at a public function in January had made the same claim. South Asia Check had examined the prime minister’s claim and published a report on February 15, 2019. Although the prime minister had claimed the credit for no cold wave deaths in the tarai last winter, our investigation showed, in the first place, there was no cold wave in the tarai last winter and hence there was no question of anyone dying from cold wave. Click here to see our February 15, 2019 report.