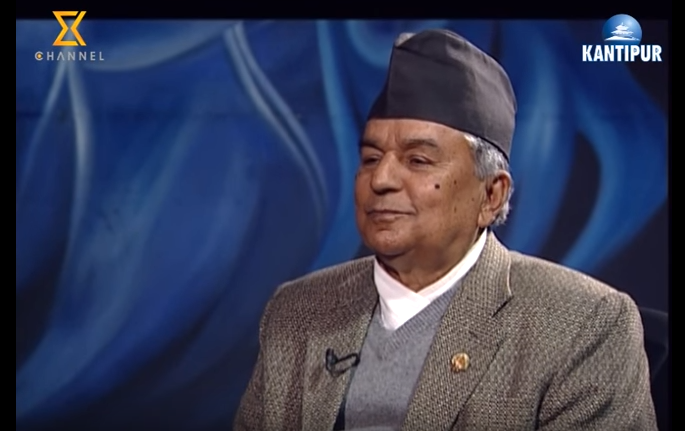 Nepali Congress leader and the former deputy prime minister Ram Chandra Paudel said the following at a function organized by an organization of indigenous communities on August 9 in Kathmandu:

“As a member of the Nepali Congress, I can say that communist parties only make tall promises but we actually deliver… Our party’s central committee is more inclusive than that of other communist parties.”

South Asia Check has examined whether this statement is fact-based nor not.

Two major communist parties of Nepal, the CPN-UML and the UCPN (Maoist) [which was later renamed as CPN (Maoist Center)] were unified in May 2018 to form a new Nepal Communist Party (NCP).

The general Convention of the new party has yet to be held therefore the central committees of the Nepali Congress and the NCP cannot be compared.

Therefore, South Asia Check has compared the central committee of Nepali Congress with that of the former CPN-UML and former UCPN (Maoist) in terms of inclusiveness.

Note: Details of the present central committee of Nepali Congress were retrieved from the official website of Nepali congress and the rest details taken from the book of Dhruba Simkhada.