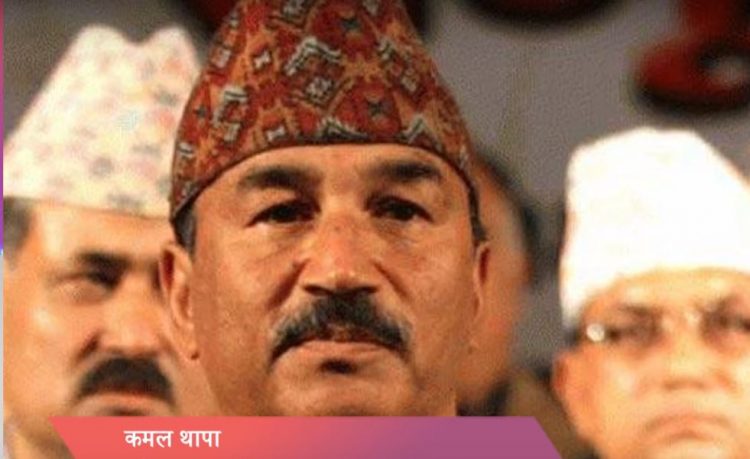 Chairman of the Rastriya Prajatantra Party (RJP) and former foreign minister Kamal Thapa made the following statement in an interview aired on Radio Kantipur on April 6:

“After the trade treaty with India was signed in 1996, several Indian and multinational companies including Nepal Lever, Colgate Palmolive, Kodak and Dabur were established in Nepal.”

Thapa is wrong in saying Nepal Lever and Dabur Nepal were established in Nepal after the Nepal-India Trade Treaty, 1996 was signed.

Nepal Lever, which is known as Unilever Nepal Ltd, was established in 1992. It celebrated its 25th anniversary in September 2017.

However Thapa is correct in saying that multinational companies were attracted toward Nepal after the signing of the 1996 treaty. The treaty had granted customs-free access to Nepal-manufactured goods in the Indian market without quantitative restrictions.

Several multinational companies were established in Nepal to reap benefits from the treaty’s provisions.