Will load-shedding end in a year? 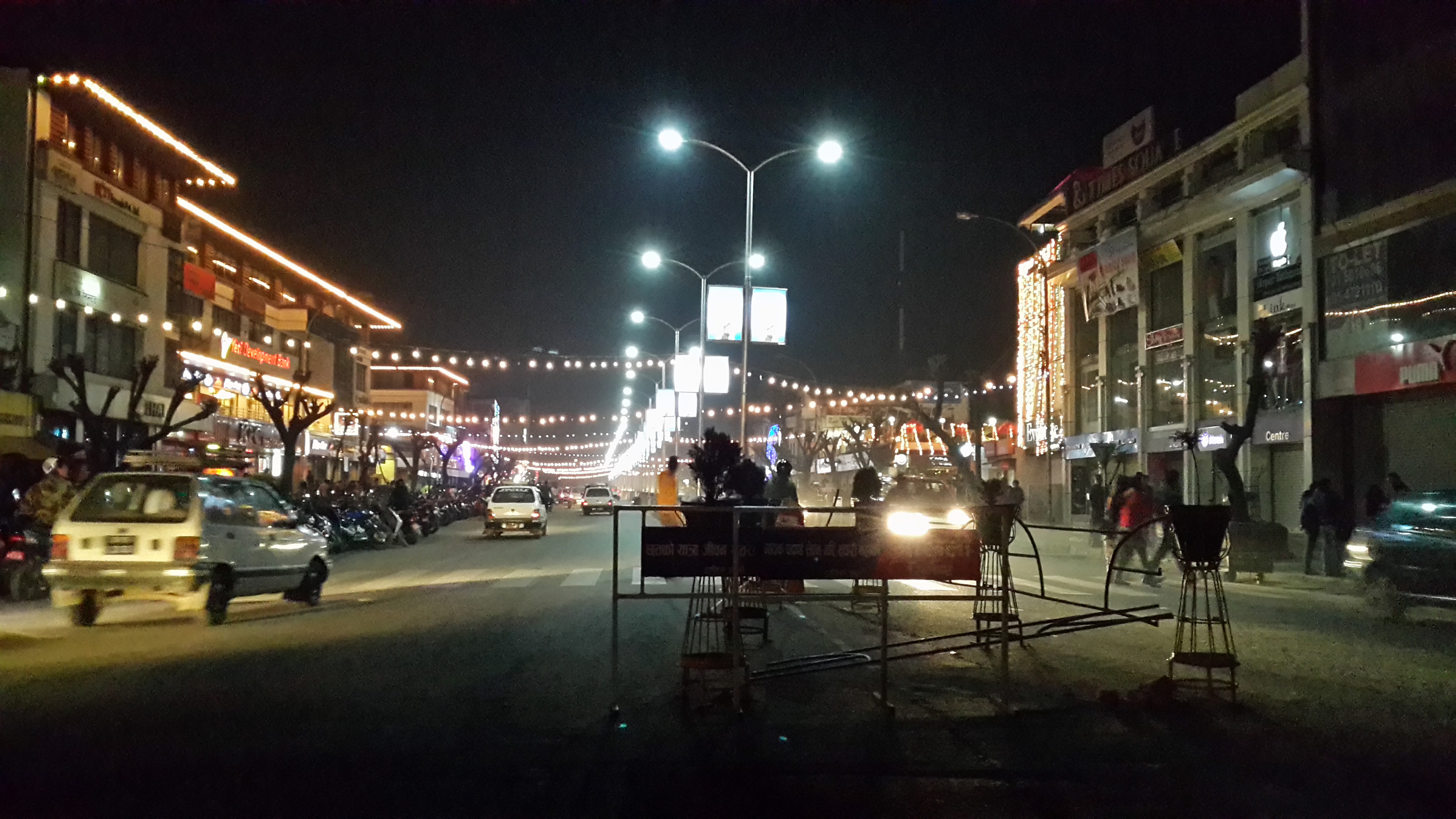 In his address to the nation on 15 November Prime Minister KP Sharma Oli reiterated his promise to end load-shedding in the country. Also, speaking at a function two weeks ago in Kathmandu, Oli had said “load-shedding would end by next Tihar [November 2016].”

South Asia Check examined to see how attainable Prime Minister Oli’s promise is. For this we looked into several sources that could generate electricity in the next one year’s time:

“If the government is able to provide land and security for the solar panels, it won’t take much time to connect the panels to the national grid. It is technically possible to undertake and complete the task within a year. Since the panels will be directly connected to the grid, batteries won’t be required and as long as there is sunlight, it’ll reduce the burden on hydropower stations,” says Shrestha.

According to the above figures and statements it is possible to generate 1,250 megawatt of electricity by November 2016. NEA’s annual report states that the present electricity demand stands at 1291 megawatts. Given Nepal’s electricity demand increment rate of 7.53 per cent Nepal will require around 1,388 megawatts next year. As a result it will still be short of 188 megawatt even after the under construction projects stated above come into operation.

Therefore PM Oli’s promise of ending load-shedding within one year is unlikely to be fulfilled. But if the work on the under-construction projects is expedited then load shedding hours can be drastically reduced.

For this to happen, the remaining work on the long overdue Khimti-Dhalkebar and Nepal-India cross-border Dhalkebar-Muzaffarpur transmission lines should be completed and construction of solar power projects should be expedited without delay. It is also important to note that the electricity produced from the two thermal plants, which run on diesel, will be expensive.