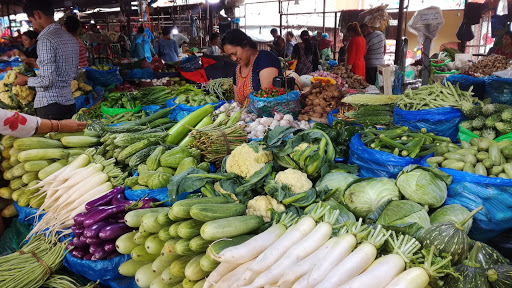 Reports about farmers using oxytocin hormone to boost the size of fruits and vegetables have been appearing on the social media from time to time. Such reports become viral instantly.

South Asia Check has attempted to find out about the alleged use of oxytocin in vegetables and fruits.

According to Ram Krishna Subedi, information officer at Plant Quarantine and Pesticides Management Center, Nepal does not have the technology to detect the use of the oxytocin hormone in vegetables and plants. Subedi further said injecting the hormone into plants would not be financially profitable as the hormone alone costs between Rs 100 and Rs 150 per vial and it would be a tedious job to inject the hormone in each and every plant.

Renowned fact-checking organization Snopes on January 26, 2018 had published a report on the alleged use of oxytocin by Indian farmers. According to the report, “Reports imply that Indian farmers are using oxytocin to boost the size of their fruits and vegetables. But it is unclear how widespread the practice may be.”

According to the report, there have not been reliable scientific studies on the use of oxytocin in vegetable and fruits, in both India and other countries.