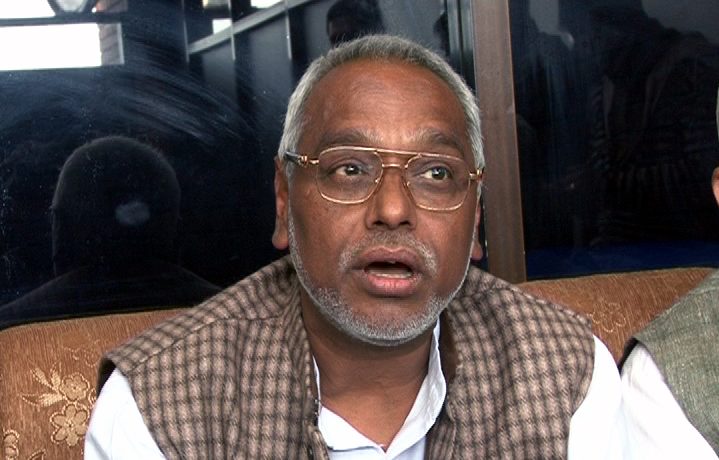 Rajendra Mahato, a member of the presidium of the Rastriya Janata Party Nepal (RJPN), commenting on the Constitution of Nepal 2015 said the following in a video interview published on CanadaNepal on May 14:

Article 274 of the Constitution of Nepal, 2015 has provisions regarding constitution amendment.

Clause 4 states that if the amendment bill is related to the alteration in the border of any province, the speaker or the chairperson of the concerned House [upper or lower house of federal parliament] must send that bill to the provincial assembly for its consent, within thirty days after its introduction in the Federal Parliament.

According to Clause 7, the bill will become defunct if the majorities of the provincial assemblies concerned reject such bill and notify the Federal Parliament.

These provisions show that the bill related to the alteration of the boundary of a province should be first endorsed by the majorities of the provinces concerned.

Therefore, Mahato is wrong in saying that constitution requires consent of all seven provinces to alter the boundary of any one province.